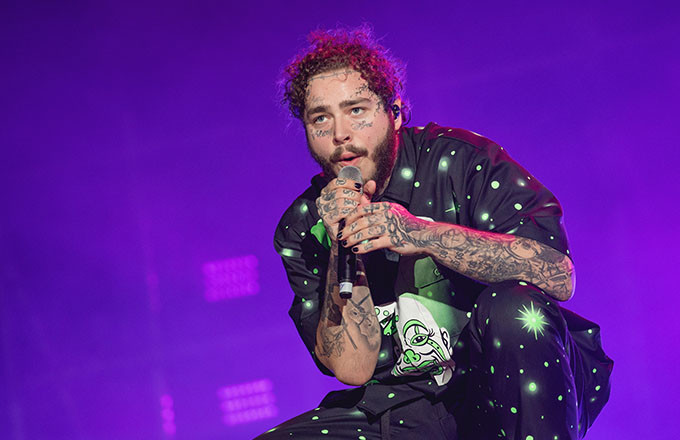 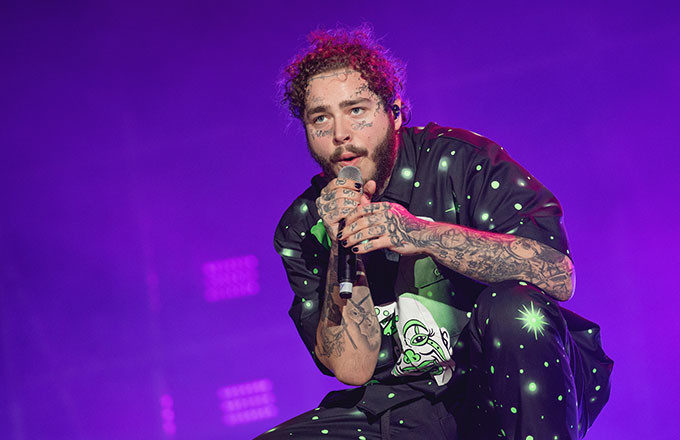 Post Malone surprised some fans by announcing his Runaway tour starting in September. With a new single ‘Goodbyes‘ featuring Young Thug already out and doing well, a new album is surely not too far away.

Last week, the hitmaker revealed during a show that his new album, the followup to the chart topping beerbongs & bentleys from 2018, was finished. Today, he has taken to YouTube to share a snippet of a new song called ‘Circles’. “Seasons change and our love went cold / Feed the flame ’cause we can’t let go / Run away while we’re running in circles,” Posty sings over a Pop beat. Listen below.

The artwork on the audio features Bud Light’s mention which could mean that it’s some sort of collaboration with the beer company. Some of the merch he’s worked on with Bud Light is also themed “Circles.”

UPDATE: Post Malone has announced that his new album arrives next month.