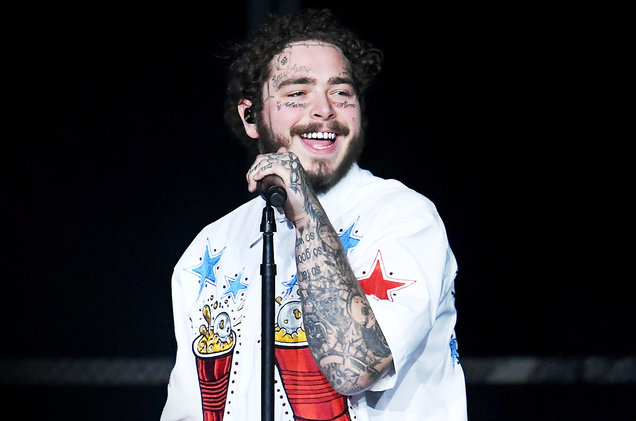 Post Malone has become one of the biggest artists in the world in these past few years so when he announces a new album, it’s a mini movement for the entire industry.

Post recently performed at the Cheyenne Frontiers Days festival in Cheyenne, Wyo where he revealed that his next album was done. “I’ve got some pretty awesome news, and the reason my voice is kinda f*cked is because I was in the studio for the last three days and we just finished up the new album, and I think it’s gonna be pretty god damn out of sight,” he told the crowd about his third studio effort. Watch the clip below.

Posty’s last album beerbongs & bentleys is still sitting at the #8 spot of the Billboard 200 chart despite dropping in April, 2018. It spawned two number 1 hits — ‘Psycho’ feat. Ty Dolla Sign and ‘Rockstar’ with 21 Savage. Since then, he’s scored another chart topper with ‘Sunflower‘ feat. Swae Lee while ‘Wow.‘ peaked at #2. His last single ‘Goodbyes‘ with Young Thug debuted at the #3 spot.

Post did not announce a release date for his album but we won’t be surprised if it comes out within a month from now. The rapper-singer recently announced his Runaway tour starting Sept. 14th.