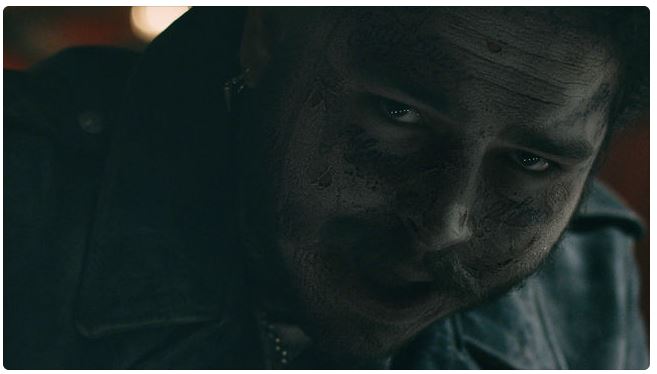 Post Malone is one of the most successful artists in music in recent times and it’s clear by now that he’s a genuine hitmaker.

2018 was an incredible year for the singer-rapper who released his now triple platinum sophomore album beerbongs & bentleys. This year, he’s already dominated the charts with ‘Wow.‘ and ‘Sunflower‘. Today, he’s attempting to continue the streak with the new single ‘Goodbyes’ featuring Young Thug. As we noted earlier, this song surfaced online back in March and sounded a bit incomplete.

Posty probably saw the positive reaction to the collaboration and decided to unveil it officially for the public. it comes along with a music video directed by acclaimed filmaker Colin Tilley. Watch the dark clip below.