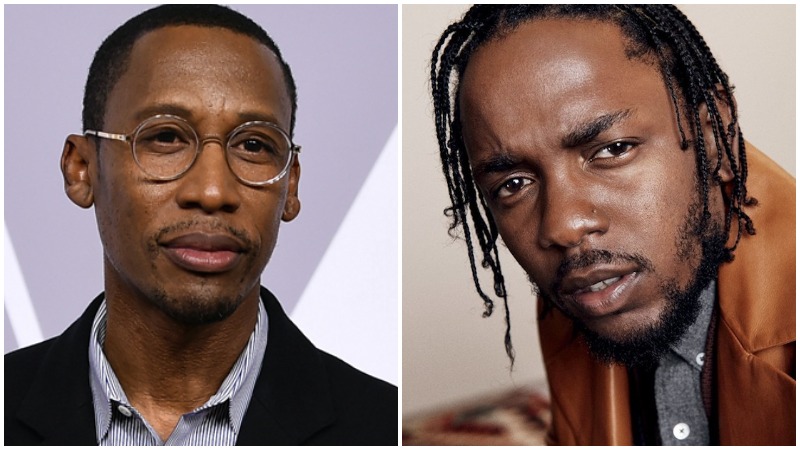 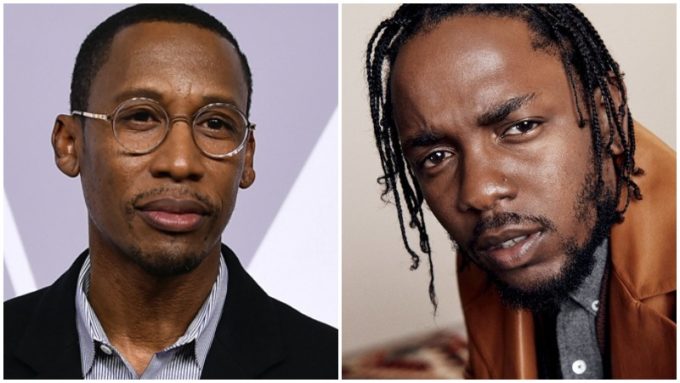 The Tony! Toni! Toné! frontman has some interesting guest appearances on the album from people like Reverend E. Baker, guitarist Rob Bacon and more. But on the last track ‘Rearview’ there is a surprise feature from none other than Kendrick Lamar. The rap superstar doesn’t drop a verse on the song but does help with a singing-type of intro to set the tone.