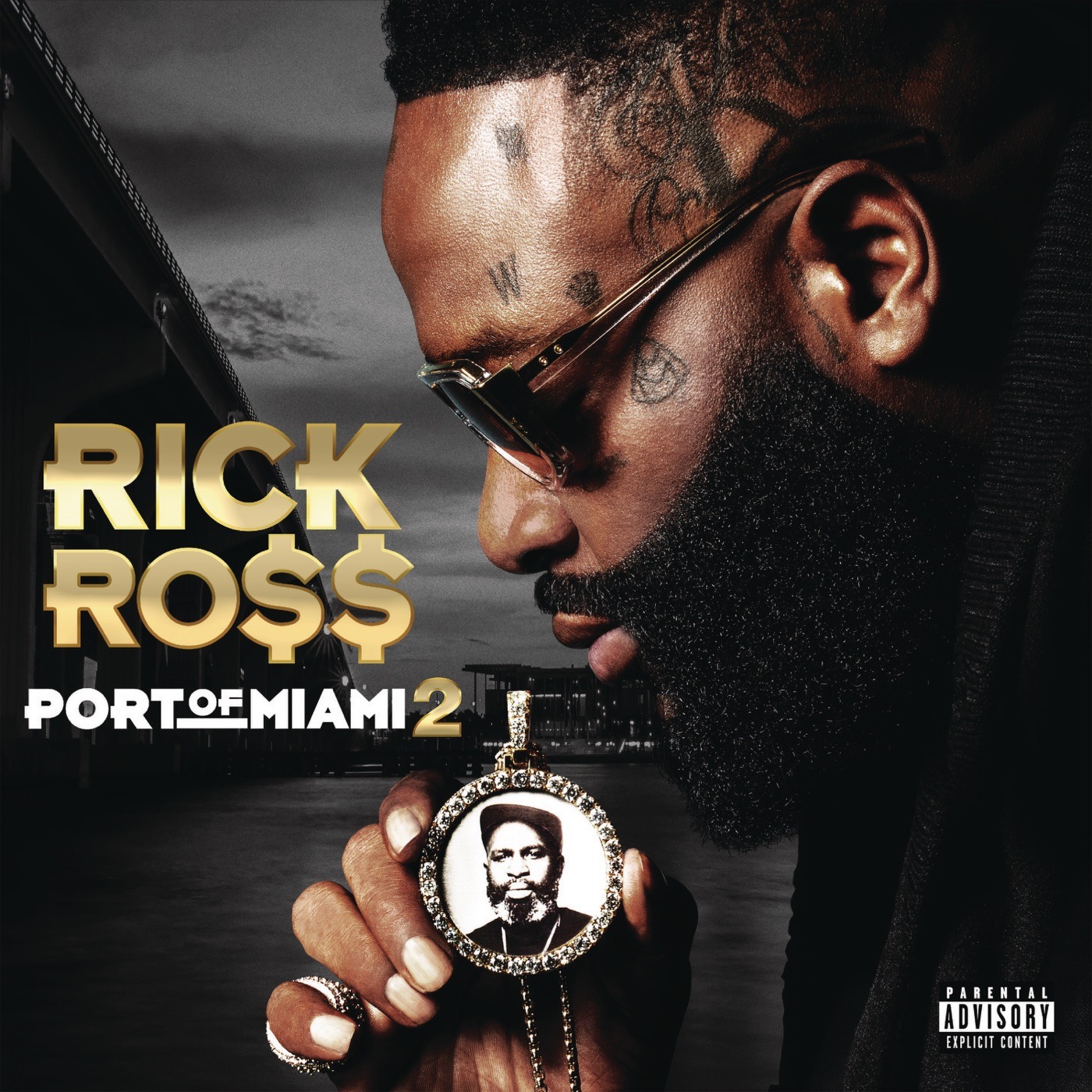 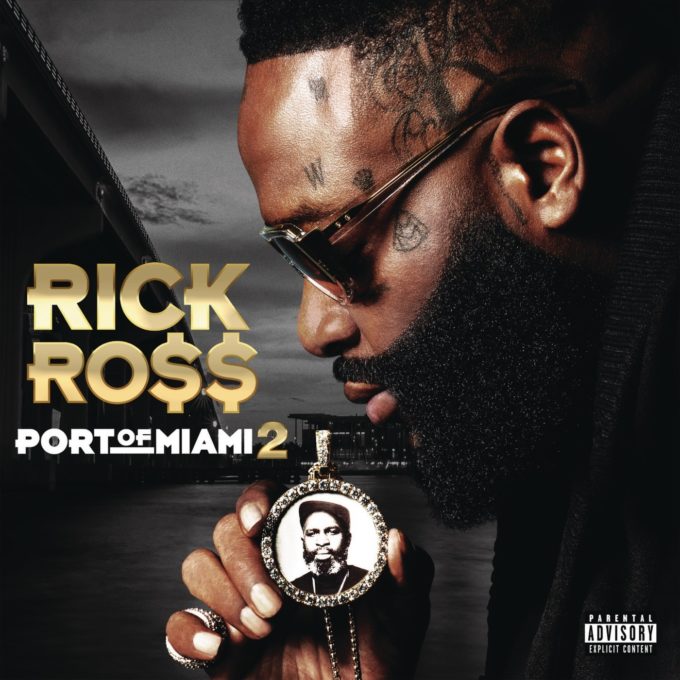 It’s been a long two and a half years since Rick Ross’ last album Rather You Than Me. The LP received rave reviews and was praised as one of the best of Ross’ career by many including us, but that has only made the wait since even harder for the rapper’s fans.

Rozay announced a while ago that the sequel to 2006’s Port Of Miami would be his next album and after a few singles featuring Wale, Drake and Swizz Beatz, tonight the project finally arrives.

It features all of the above, plus Meek Mill, Jeezy, Summer Walker, Nipsey Hussle and DeJ Loaf among others. Ross had revealed that Lil Wayne and Pusha T have done verses on ‘Maybach Music VI’ but added that only time would tell if they both clear it for release. Well, it did not happen as only Weezy appears on the final version. Stream the album below via your favourite streaming service.