Stream Rick Ross’ New Album ‘Rather You Than Me’ 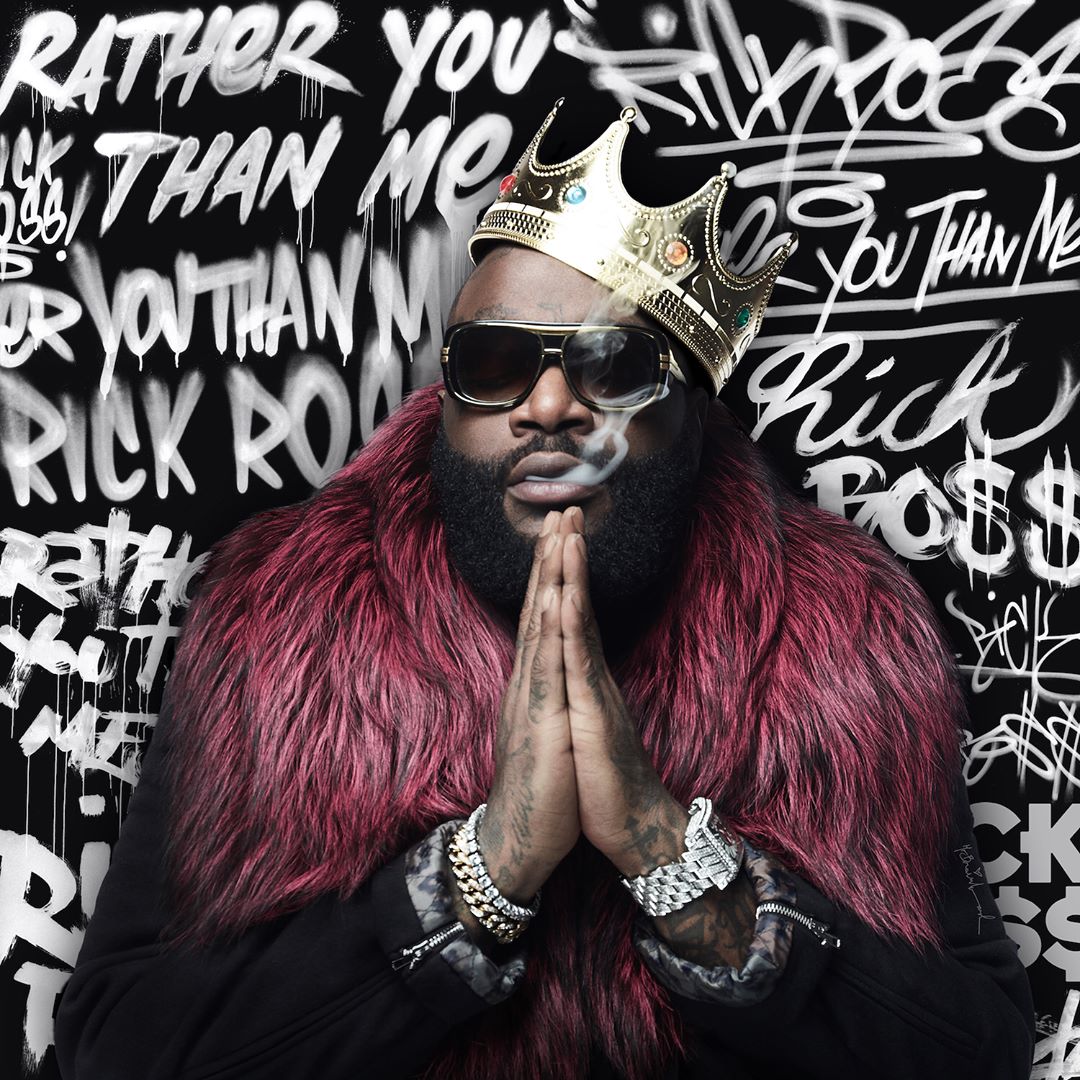 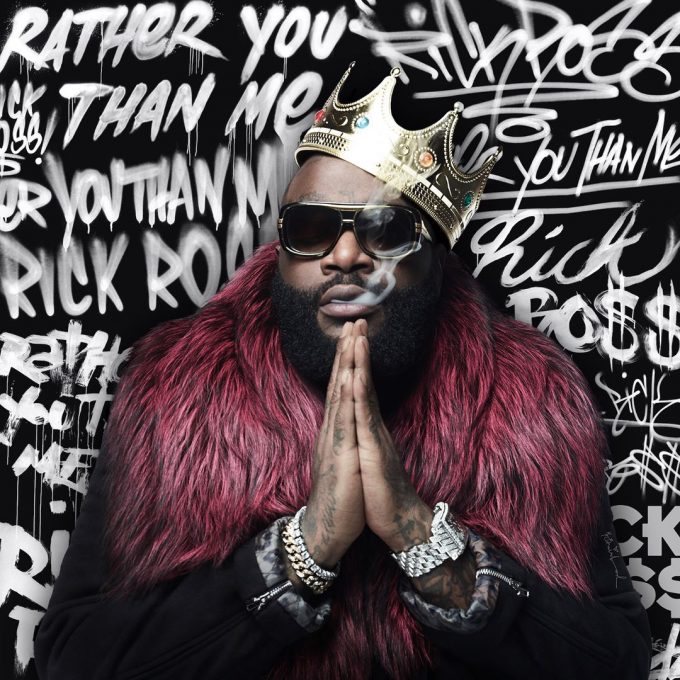 It’s here. Fans can now stream Rick Ross’ new album Rather You Than Me. As we have noted in the past as well, Rozay has hardly promoted his 9th studio album outside of social media and a couple of meet and greets. This is his first release after signing with Epic Records last year.

There are plenty of guests on the album — Raphael Saadiq, Young Thug, Wale, Jeezy, Future, Yo Gotti, Ty Dolla Sign, Nas and more. In fact, there are only two songs that do not have features on them. The album also contains the fifth installment of Rozay’s much celebrated song series ‘Maybach Music’ which is produced by Buda & Grandz this time. It is quite a solid song, with DeJ Loaf doing the hook duties in addition to rapping a verse and a half. And let’s not forget about the song ‘Idols Become Rivals’ which is a clear shot at Birdman.

Rather You Than Me is now available for stream on both Spotify and Apple Music but only for select international fans for now. If you’re smart, you can figure out a way to listen even if you’re in the U.S. right now (UPDATE: it’s officially out everywhere now).