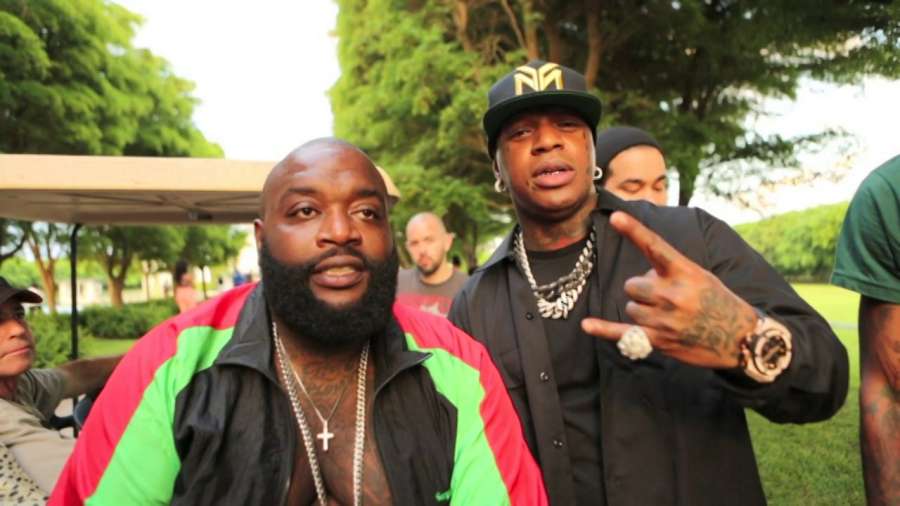 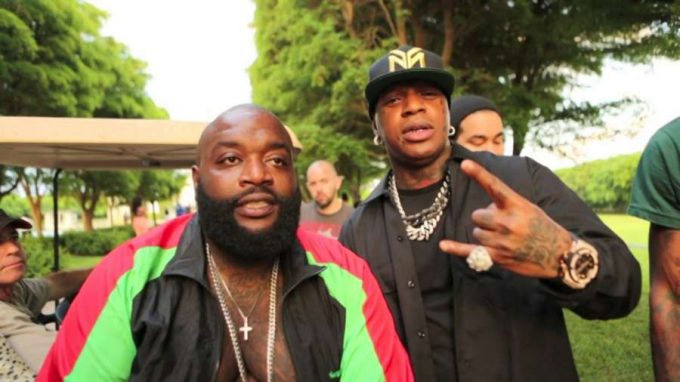 UPDATE (March 16): Well, the album has made its way online now and our guess was right: Birdman is the target. Here are some of the noteworthy bars:

“I grew up on that Cash Money/”Bling Bling” was well-known to flash money,” raps Rozay. “I used to see you n*ggas on my TV screen / And wonder what was life like, was it all a dream / And then I met you out on Live Nation dates / Came to the realization that your watch was fake / Damn, you nearly broke my heart / I thought you n*ggas really owned them cars.”

“Damn Stunna, I love you n*gga, I hate it came to see this,” Ross goes in on Birdman, alleging that he stole his artists’ publishing money: “I pray you find the kindness in your heart for Wayne / His entire life, he gave you what that was the game / I watched this whole debacle so I’m part to blame / Last request, can all producers please get paid?”

Rick Ross aka Ricky Rozay is gearing up to release his new album Rather You Than Me on March 17th and as expected, he has called it his best album yet.

As he continues to push his first single ‘I Think She Like Me‘ featuring Ty Dolla Sign, he’s also doing some press runs to support the upcoming LP. In a recent sitdown with Billboard, it has been announced that Ross will host the 2017 edition of the MTV Woodies at SXSW next month in Austin, Texas. In the interview, the MMG boss also talks about a few songs on Rather You Than Me.

One of the tracks is called ‘Idols Become Rivals‘ which seems to be aimed at Birdman. Ross states: “I’ve got a record titled ‘Idols Become Rivals’ and it’s basically me writing a letter to someone in the game that I looked up to damn near the most and I hate what things have come to.” As we know, the two have had a difficult relationship lately. Ross threw shots at Birdman and Lil Wayne with a “them n*ggas kissed and they made up” line on his snapchat last January, in response to the two resolving their Cash Money feud (at the time). This is after Rick Ross openly declared that he doesn’t have a relationship with Birdman anymore. Later in an interview with Ebro In The Morning, Birdman also returned similar sentiments that he “doesn’t give a f*ck” about Ross.

Since then, the two former friends haven’t been seen in the public together and considering Rozay always had a mentor-like relationship with the Cash Money honcho, it appears that he will have a lot to say about him on this song.

Ross also revealed another collaboration with Nas on the album called ‘Powers That Be’ as well as a song with man of the moment, Future.