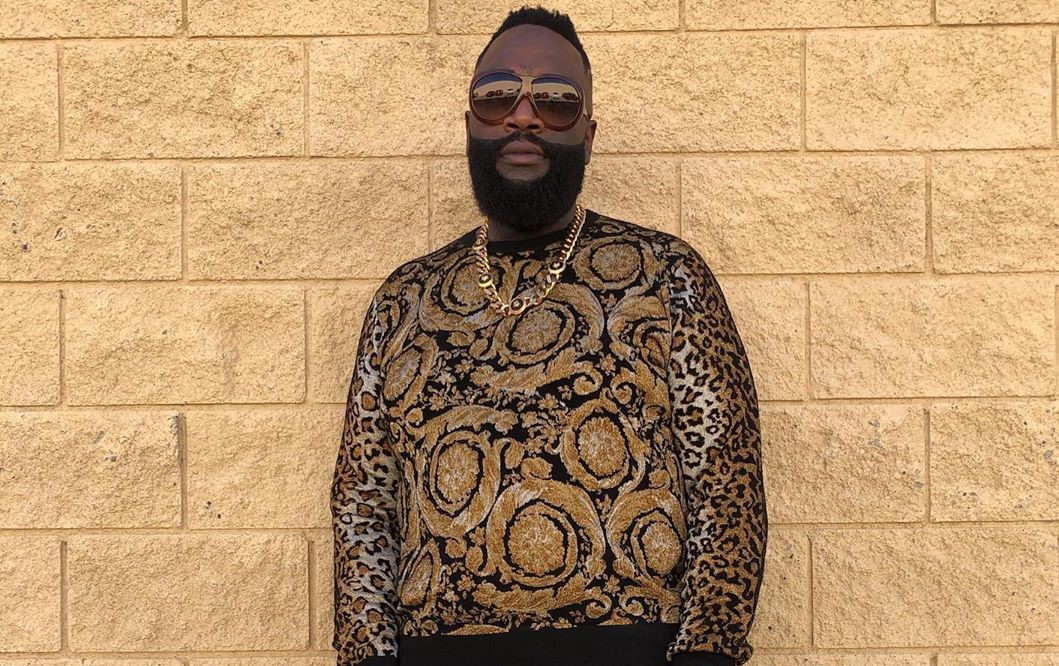 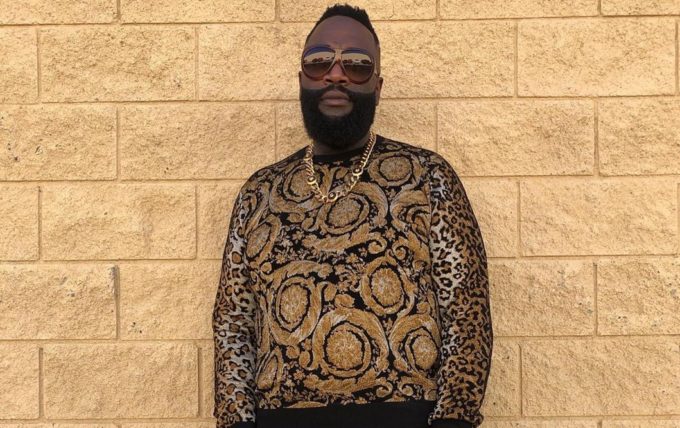 Rick Ross is releasing his anticipated new album Port of Miami II (see tracklist here) on August 9th and just a few days before it arrives, he has decided to share one more song with fans.

Rozay gave Zane Lowe on Beats 1 the premiere of ‘Turnpike Ike’, one of the few tracks on his album that does not feature a guest. Production on track #2 on POM2 comes from the one and only Jake One who has supplied heat to Ross numerous times in the past. This track is an ode to Florida’s Turnpike which has been very kind to the rapper’s hustle ways in the past.

It also shares the same instrumental as Wale’s ‘Groundhog Day’ song. Stream it below. 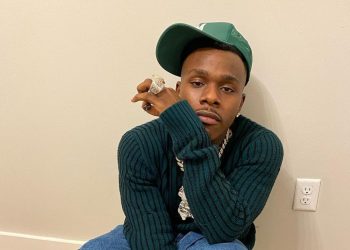