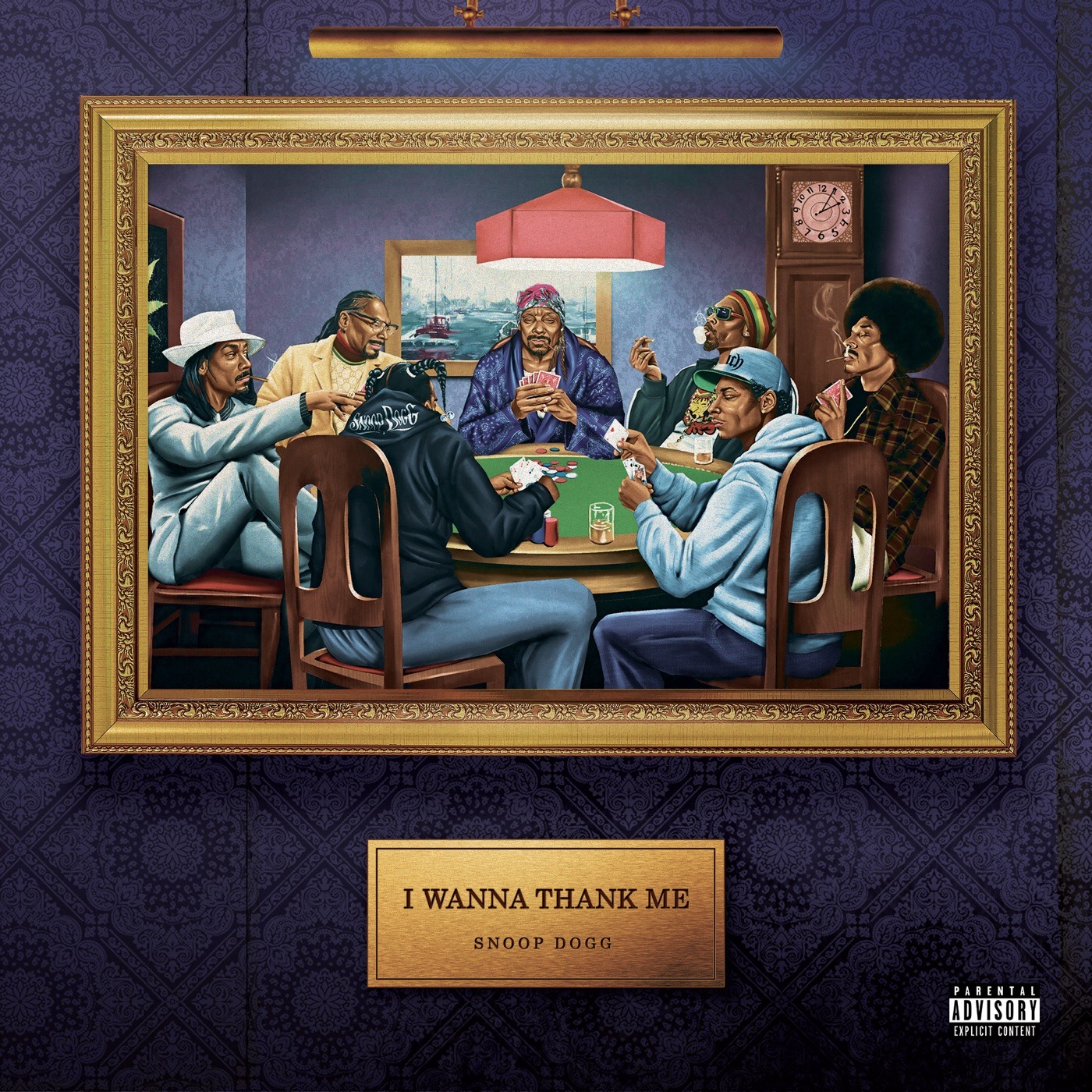 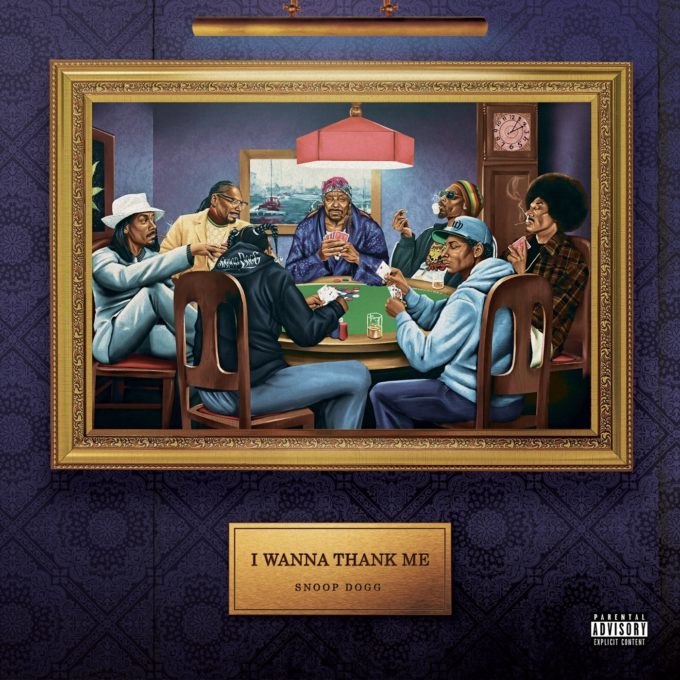 I Wanna Thank Me was announced in January of this year, but the campaign really started when Snoop Dogg spoke those hilarious words after receiving a star on the Hollywood Walk Of Fame.

It was put on pause after being pushed back form it’s initial February release date but the title track dropped last month and since then, things have been full speed, with five more tracks dropping. Tonight the album drops in full. It’s twenty two songs long with features from Chris Brown, Wiz Khalifa, YG, Trey Songz, Russ and many more.

So far, whatever the OG has released from the album has been impressive which tells us this album is certainly worth checking out. You can listen below.