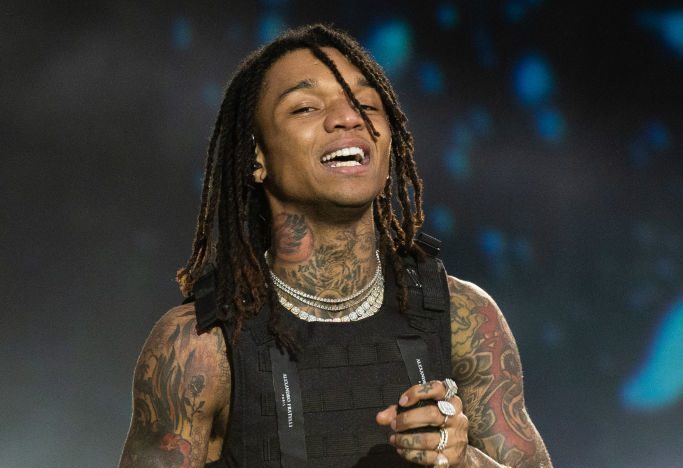 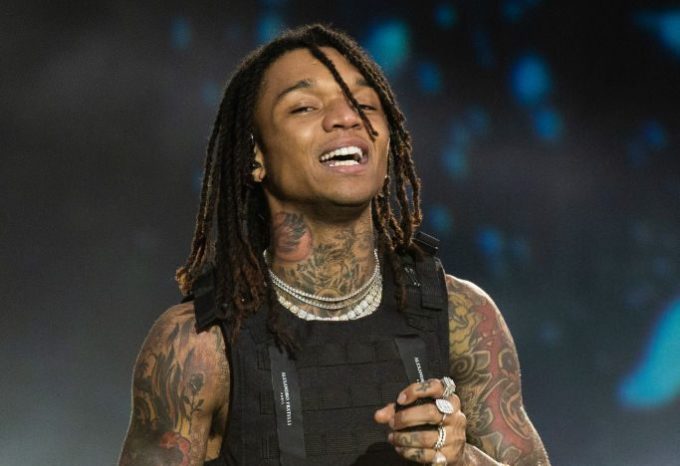 Swae Lee recently dropped two new singles, ‘Sextacy’ and ‘Won’t be Late’ with Drake. The latter was anticipated for long, ever since Virgil Abloh played it at a show back in April.

The Rae Sremmurd rapper and singer stopped by Power 106 L.A. recently to chop it up with Nick Cannon for his morning show. He spoke about his rise to fame, the two new singles, how he linked up with Drake and even played the rapid fire question game with the host at the end.

@swaelee revealed that his new album will arrive next month before he goes on tour with #PostMalone (Sept. 14)

When asked about his new solo album, Swae revealed that it will arrive next month before he goes on tour with Post Malone. “I’m about to drop my album before tour. Me and Post, we going on tour next month, a whole U.S. tour, three month tour. I’m just putting out new music, rolling out right now,” he said. The tour kicks off Sept. 14 at Tacoma, WA so we’re guessing the project will arrive within next three weeks. Watch the clip above.