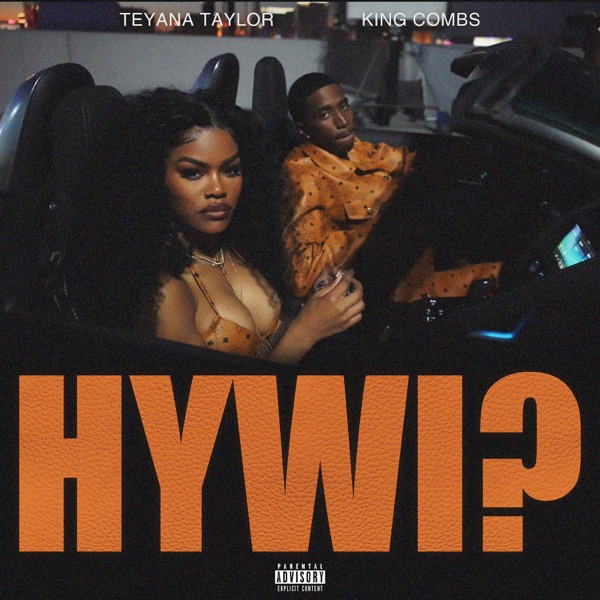 Teyana Taylor’s last album K.T.S.E. was one of the best releases in R&B last year which did not get the credit it deserved.

Earlier this year, the G.O.O.D. Music singer confirmed plans of releasing another new album before 2019 ends and looks like she’s finally ready to launch the campaign. She has partnered with Diddy’s son King Combs (he sounds like his father too) on the new single ‘How You Want It?’ which has a nice little throwback feel to it. It samples Mase’s ‘What You Want’. TT is very strong with the vocals as usual.

The new song is produced by Hitmaka and the music video is expected to be debuted on Friday morning, directed by the artist herself. For now, stream the bop below. Back in March, Teyana had revealed that Kanye will not be producing her next LP.