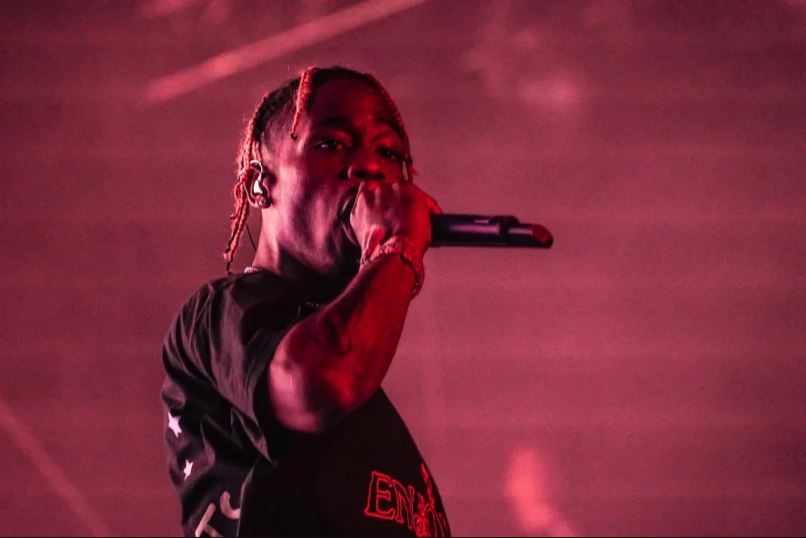 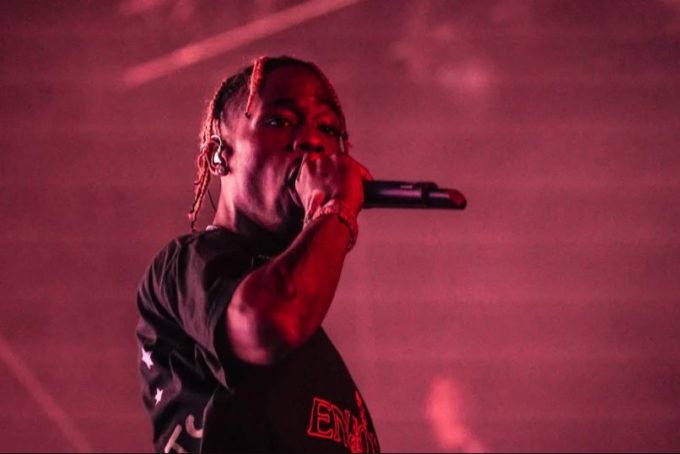 UPDATE: The official trailer has been released. Watch it below. It’s directed by White Trash Tyler and will release officially on August 28 on this link.

Travis Scott hasn’t released much music of his own since ASTROWORLD dropped last year but he’s definitely been working because a bunch of his music has been teased for months now. In April, a Kylie makeup commercial featured a never-before-heard song and in May, he debuted a new song at Rolling Loud called ‘Highest In The Room‘.

It seems that not only has he been working on music, but a new documentary of his too. The artist took to Instagram this evening to announce Look Mom I Can Fly and told fans to meet him in Houston for a VHS copy.

In his Instagram post, there’s no word on an official date, but someone took a picture of the actual stand which reveals that it’ll be out next week on August 28th. 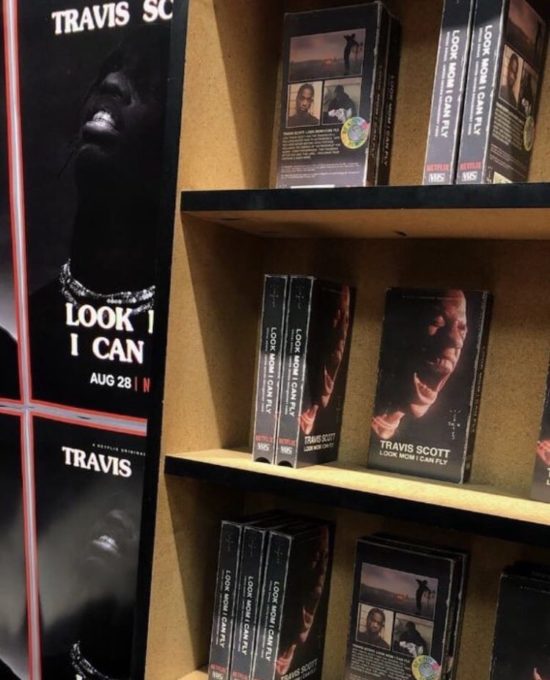