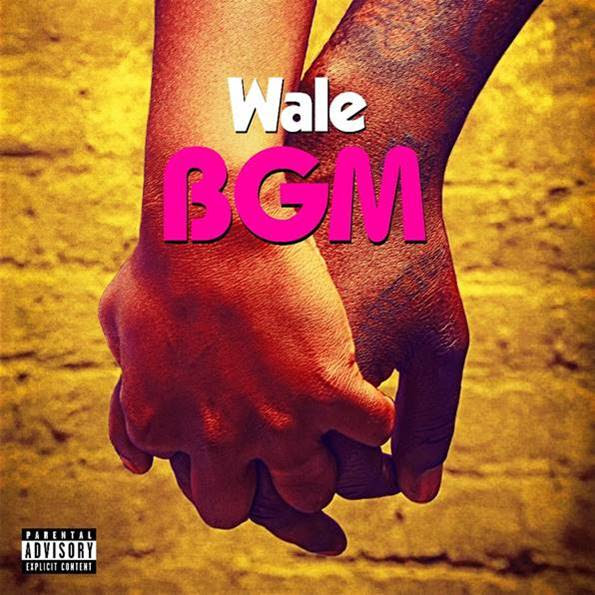 Wale has been on fire lately, as he puts finishing touches to his new album, set to be released in the coming months via Warner Records.

“Sometime it be really so hard for ya / White boy paid more same job as you / The least I can do is write a song then I’ll ‘Mawwwh that part of you,” raps Wale on the uptempo but soulful song which you can stream below. It is produced by ESTA. Wale’s latest single ‘On Chill‘ recently entered the top 20 of Urban radio and is rising quickly towards top 10.