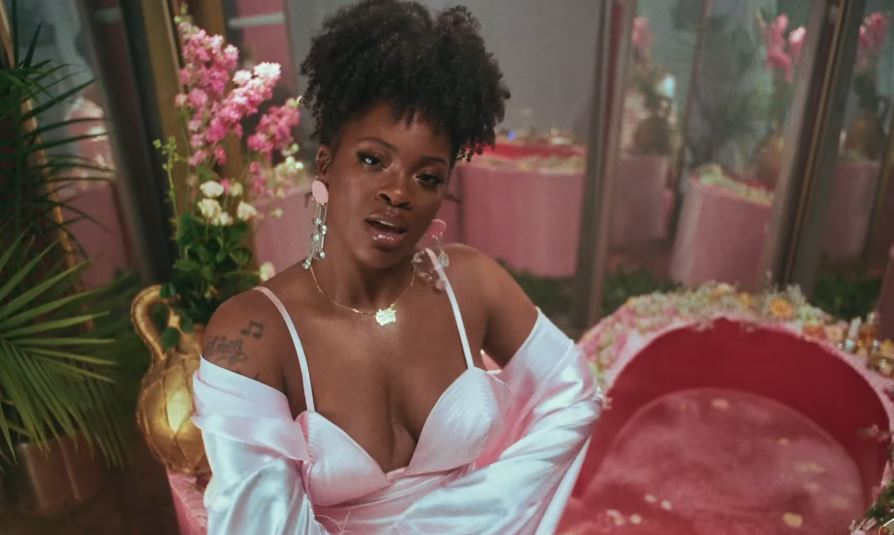 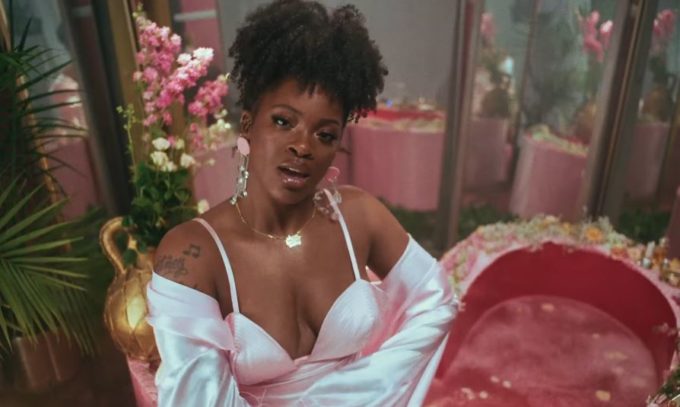 Ari Lennox has released the music video for her standout song ‘BMO’.

The hot song gets an equally sensual video where the Dreamville songstress is chilling at home and feeling sexy while taking care of herself. Watch the child-directed clip below. ‘BMO’ is the latest single and a fan favorite from Lennox’s critically acclaimed debut album, Shea Butter Baby, which released in May. The song recently hit the top 20 of Urban radio. 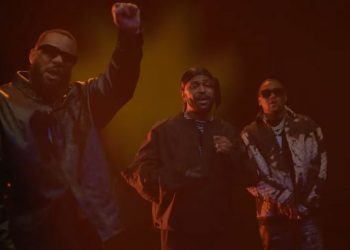