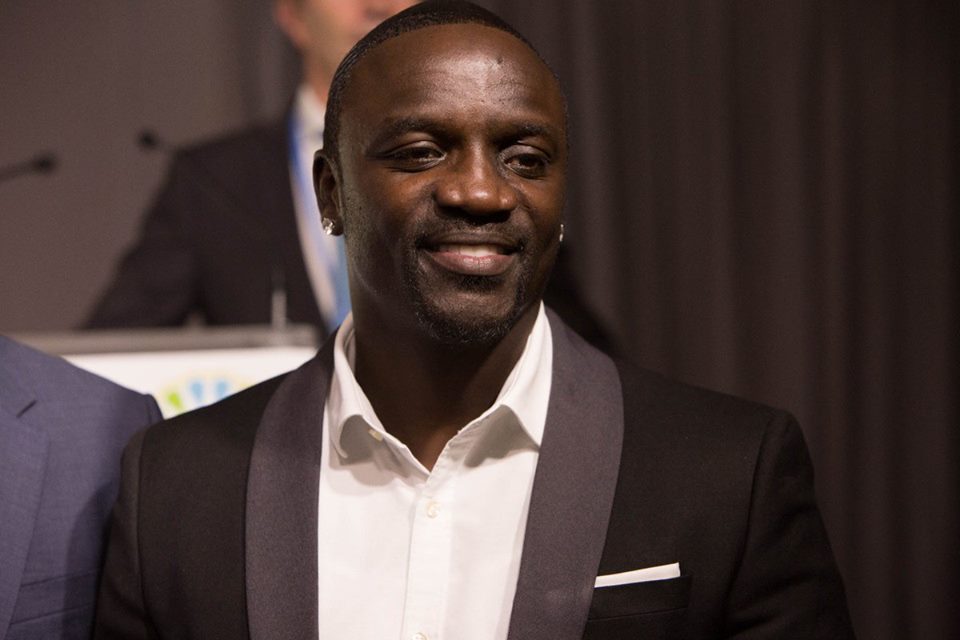 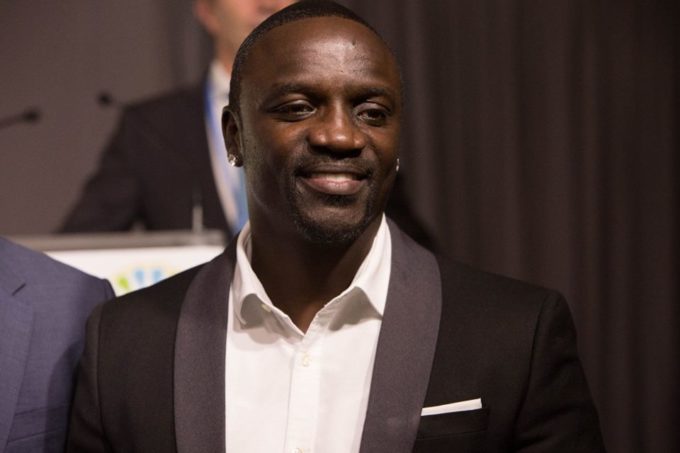 Akon has always been one person who likes to stay ahead of the curve, whether it’s breaking artists like Lady Gaga and T-Pain or his business ventures like the Akon Lighting Africa which provides solar energy to millions of homes.

The singer and mogul recently stopped by The Breakfast Club on Power 105 where he explained how he ended up with a solar energy company in Africa which all began with his desire to do something for the continent in need. Akon saw an opportunity and ran with it, making it a huge business model with a billion dollar credit line.

But around the 22 minute mark, the artist who has now shifted back to his home country Senegal, revealed that he recently launched “Akon Lighting America” as well which happens to be the first African-American solar energy company. Earlier this year, the Akon Lighting America project began developing utility scale renewable energy projects throughout the United States and constructing renewable energy solutions for rural and low income housing communities.

“We are extremely proud to launch Akon Lighting America which will enable us to serve and benefit our country – The United States of America – just like we have done in Africa with our ongoing initiative, Akon Lighting Africa. We are pleased by the overwhelmingly positive response of leaders to embrace a public-private partnership that aims to address the SDGs and help them to reach specific goals by 2030,” Akon said in a statement about the project late last year.

Salute to Akon for his vision. During his interview, he also talked about his Akoin cryptocurency based in Africa, new music he recently released, starting 4 new music labels, what mistakes some new artists do, and more.