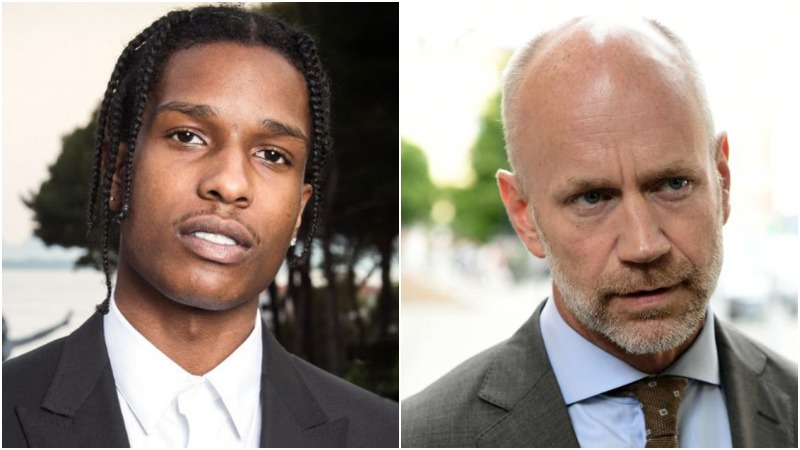 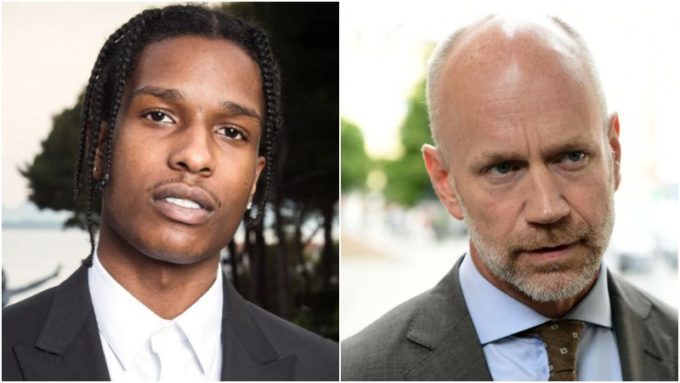 The lawyer who represented ASAP Rocky in his assault trial in Sweden, was shot in the head and chest in Stockholm on Friday.

Henrik Olssen Lilja was shot at in the early hours of Friday when he was leaving his apartment. The lawyer reportedly called the police himself, with emergency services arriving at 8:59 local time, according to Swedish newspaper Expressen. A gunman walked up to him and shot him in the head and the chest. Lilja was still inside the building at the time of the attack.

Police are investigating the matter as an “isolated incident” and at this time, it is not exactly known why he was targeted and whether it was related to his work. Police have arrested several people for questioning including a woman, reportedly also a senior lawyer, who had previously been banned from contacting Lilja.

The lawyer represented ASAP Rocky in his much publicized case in Sweden where he was ultimately freed and excused from serving anymore jail time than the five weeks that he initially did. “Thank you from the bottom of my heart to all of my fans, friends and anyone across the globe who supported me during these last few weeks,” Rocky had said in a statement.