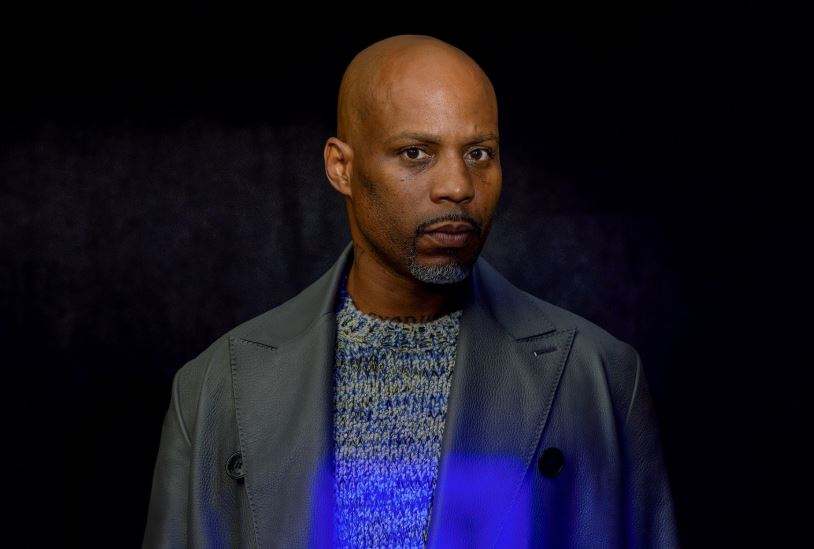 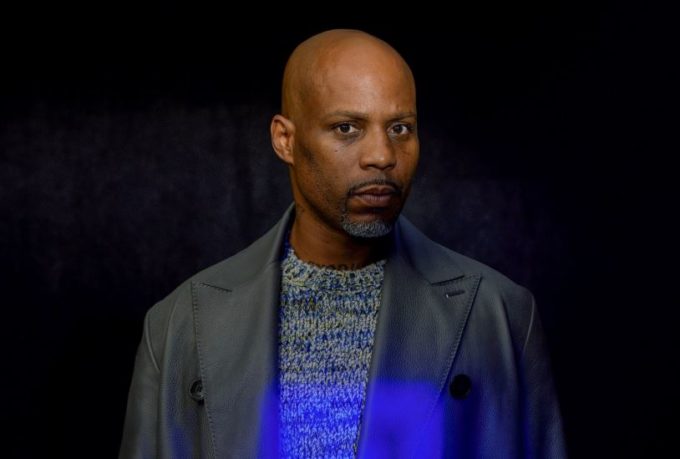 DMX and his friends have been teasing his “return” for a few years but the rapper couldn’t stop himself from landing in legal trouble time and again. But this time, it looks like X is focused and finally ready to deliver new music.

Over the weekend, there were reports that DMX had signed with his previous label Def Jam where he had tremendous success. The reports surfaced after his close associate Swizz Beatz’ interview on The Breakfast Club where he hinted at the development.

But now in an interview with GQ, DMX has confirmed that he’s back at his parent label indeed. “Yeah, it’s good to be back home. I wanted to be a part of Def Jam since 1985, when the movie Krush Groove came out,” the 48 year old said about the signing. “And I found out that Run’s last name was Simmons, and Russell’s last name was Simmons. And Russell was running Def Jam. I saw the movie Krush Groove, and I was like, “Yo.” And at that point, I was so naive then. I was like, “Yo. If I could just meet them.” And like, “Yo, my last name is Simmons too.” And that’s it,” the father of 15 children continued.

DMX released 5 albums with Def Jam from 1998 to 2003, and all of them went number 1 on the Billboard 200. Till date, he remains the only rapper in history to do so. His last two albums, Year of the Dog… Again and Undisputed were released through Columbia and Seven Arts, respectively.

X also spoke on whether he finds recording an album in this era a challenge. “The standard that I hold myself to is the same: Better than everything I hear. I need to be better than everything that I hear. And I can hear it. They winning with that? Oh, I’m good. If you don’t give people something incredible to listen to, they’re going to listen to whatever. And I get that. I’m not mad at the fans for enjoying these songs, or the DJs for playing songs they play. I’m not mad at them or the artists that’s winning even though they suck. I’m not mad at them.”

X recently appeared on the song ‘Just in Case‘ alongside Swizz Beatz and Rick Ross.