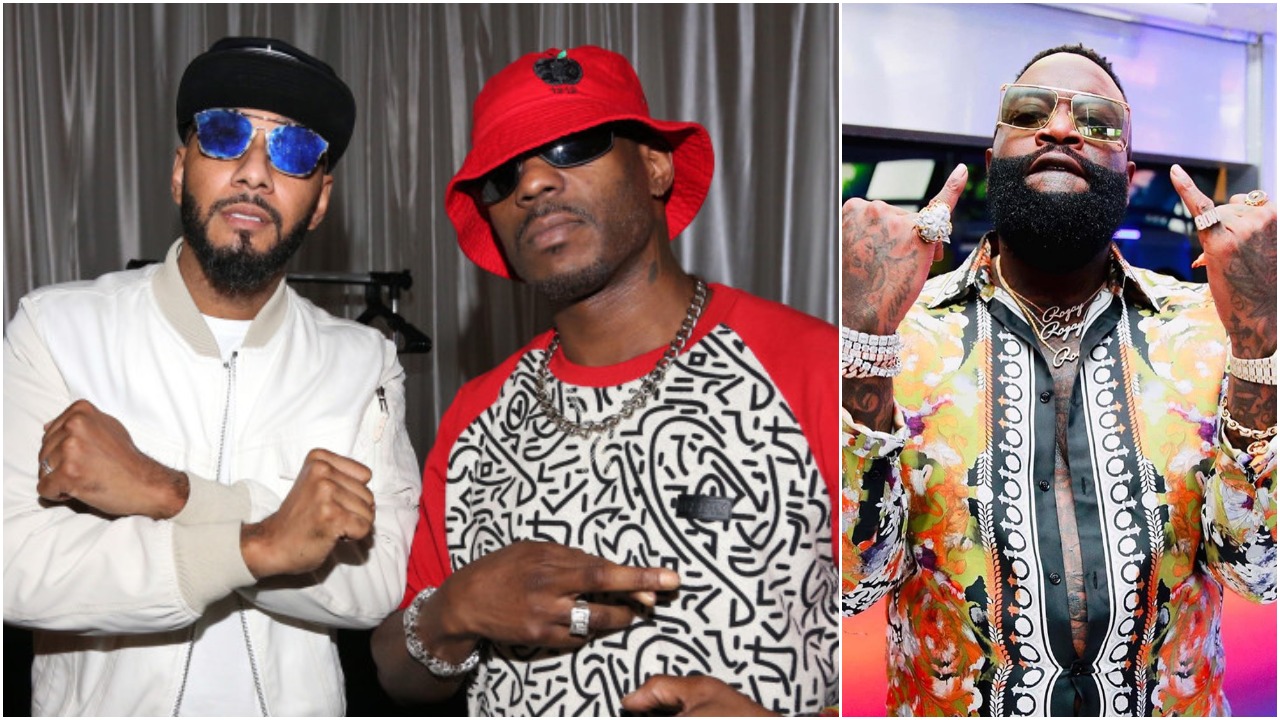 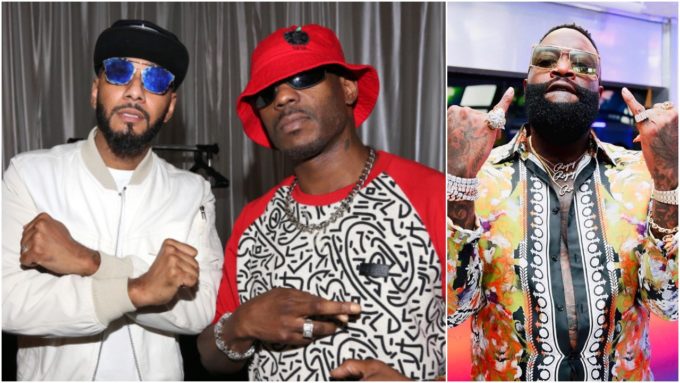 The song has come unexpectedly but there is a history behind it. ‘Just in Case’ is off the soundtrack to the anticipated new series Godfather of Harlem starring Forest Whitaker as the infamous Bumpy Johnson, a real-life mafia boss who forever changed Harlem, NY. It will release on September 29 on Epix.

The series’ narrative will explore Bumpy Johnson’s return to Harlem after 10 years in jail, and the subsequent conflict that follows as he attempts to gain control of the neighborhood he once ruled. You can watch the trailer above.

Swizz Beatz has been teasing the release of new DMX music for over two years but nothing substantial has been released yet. This new song with additional help from Rozay definitively gives us a glimpse of what to expect in the future. Listen to the track below. The team has also released another track from the soundtrack: Wale, ASAP Ferg & Buddy’s ‘Hallelujah‘.