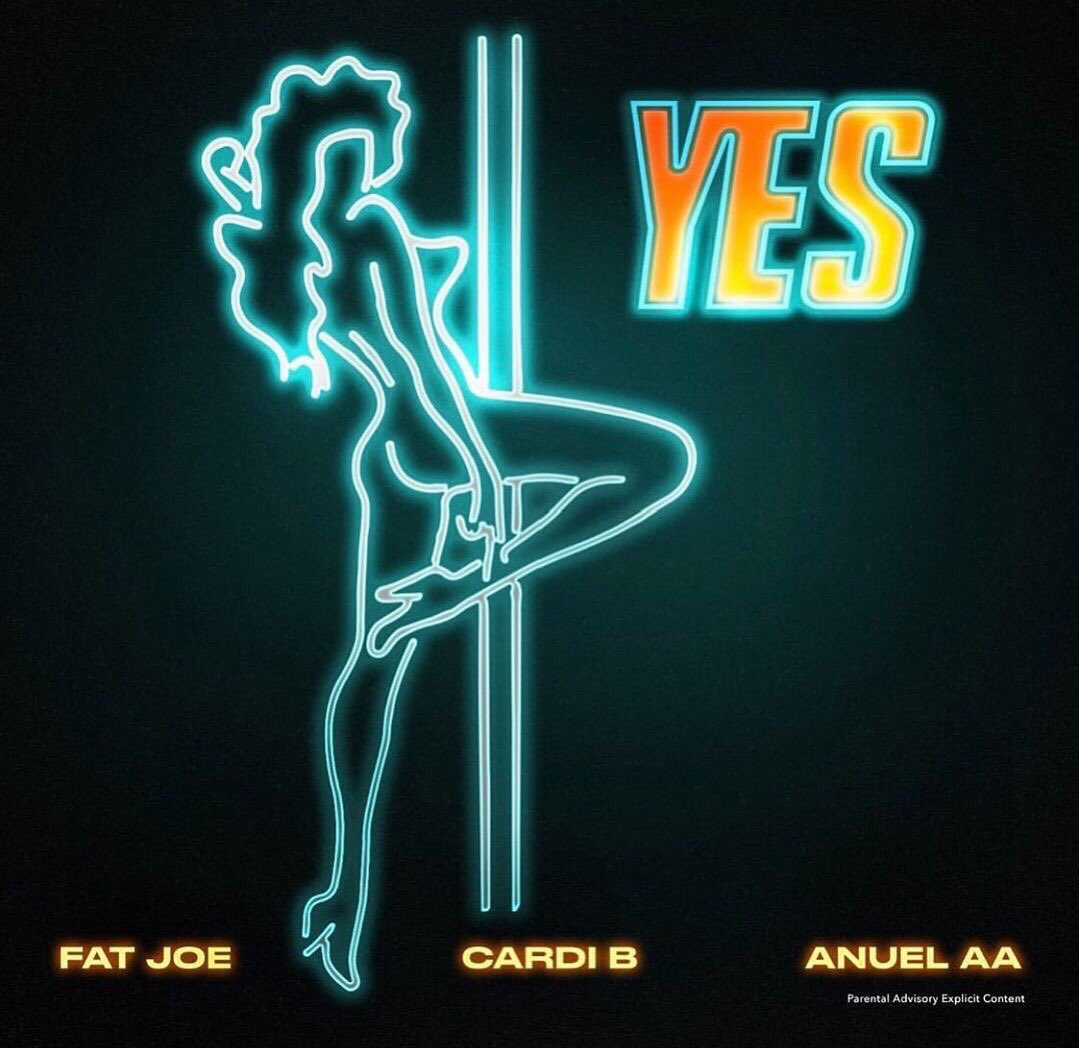 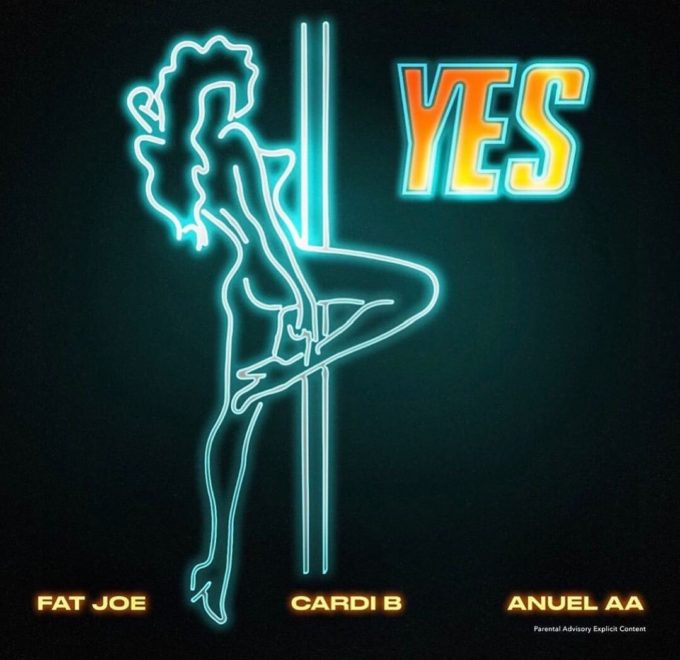 Fat Joe was quiet for most of the year working on his Family Ties album until June came and he released his single ‘Pullin‘ featuring Lil Wayne and Dre, the latter of which he is working with for the entirety of his new album.

So far, the veteran New York artist has not been able to find a hit song but can he change that now? Tonight, the rapper is back with another new offering called ‘Yes’. This time around, he grabs the assistance of fellow New Yorker Cardi B along with Latin star Anuel AA for the new track, which is of course produced by Cool & Dre.

Is this the smash Joe has been looking for? Stream it below and let us know your thoughts.