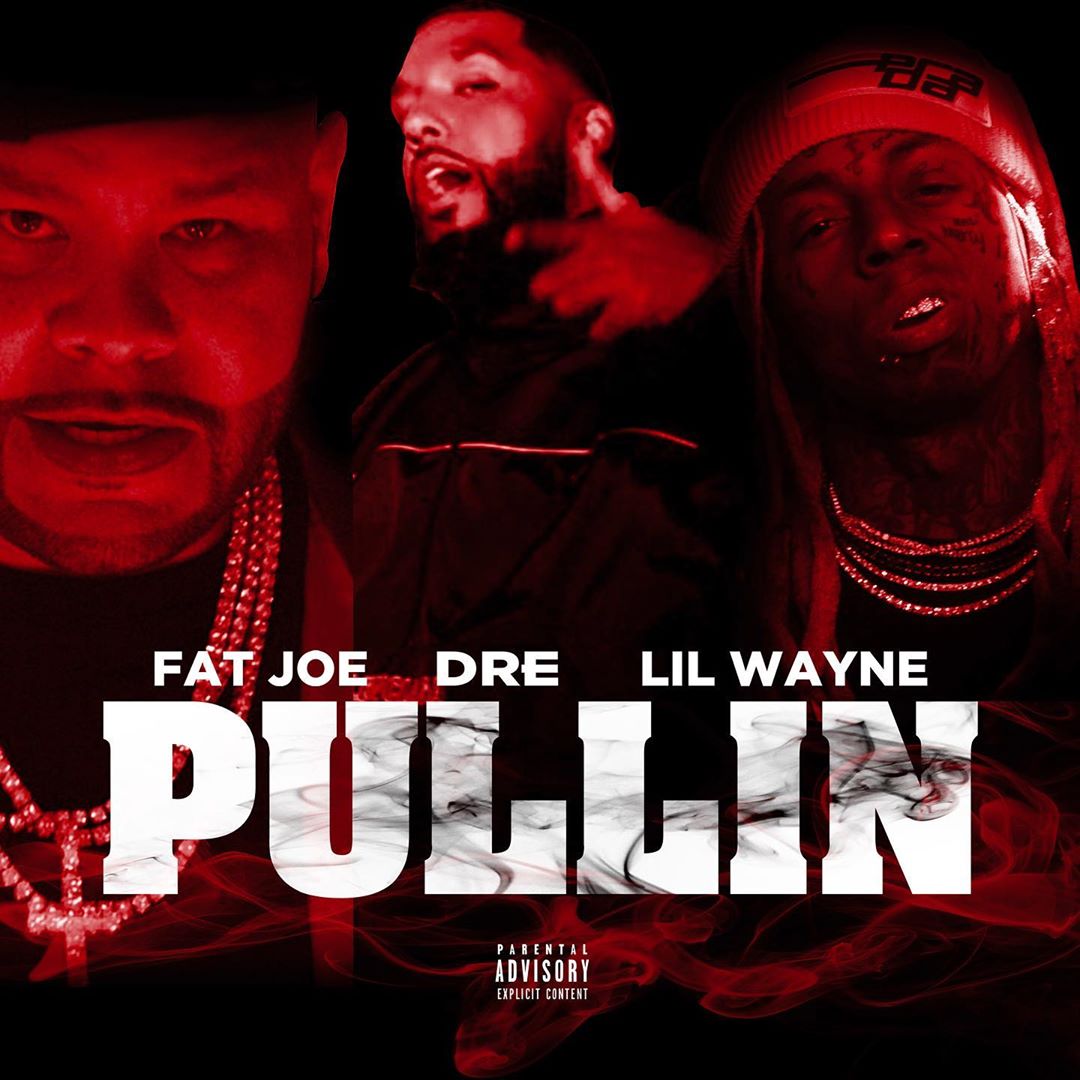 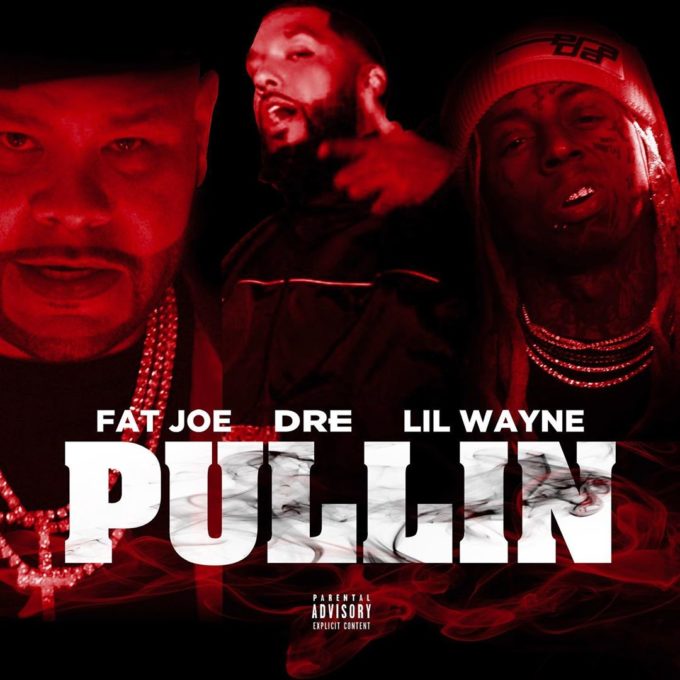 Fat Joe has been working on his new album Family Ties for a while. The project is set to feature Dre from production duo Cool & Dre on the entire length of it.

Joe’s last single ‘Attention‘ with Chris Brown from last year didn’t work as well as he would have liked and the rapper seems to have taken a short hiatus following that. But he’s back today with a fresh one called ‘Pullin’ where he reconnects with his old friend Lil Wayne. Dre is featured again on the hook as well as a guest verse.

Listen to the song below which has interesting breakdowns throughout the entire duration. A music video shot by Eif Rivera is on the way.

UPDATE: The music video is out now via TIDAL: