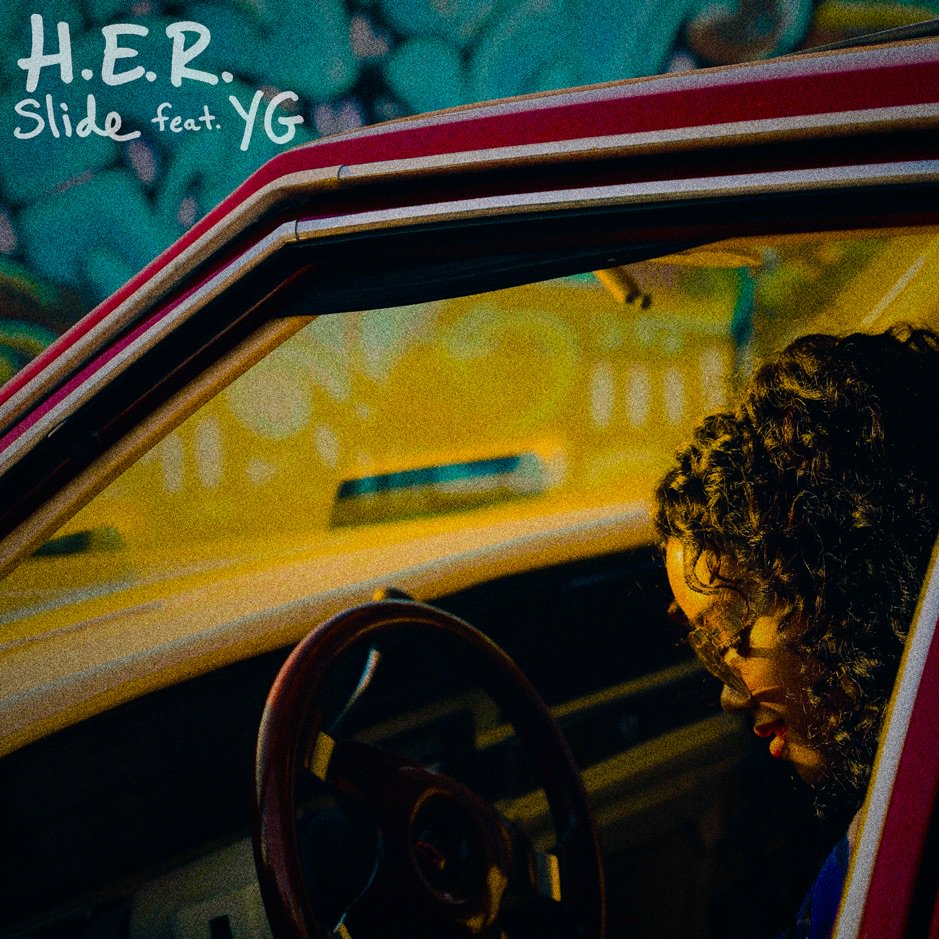 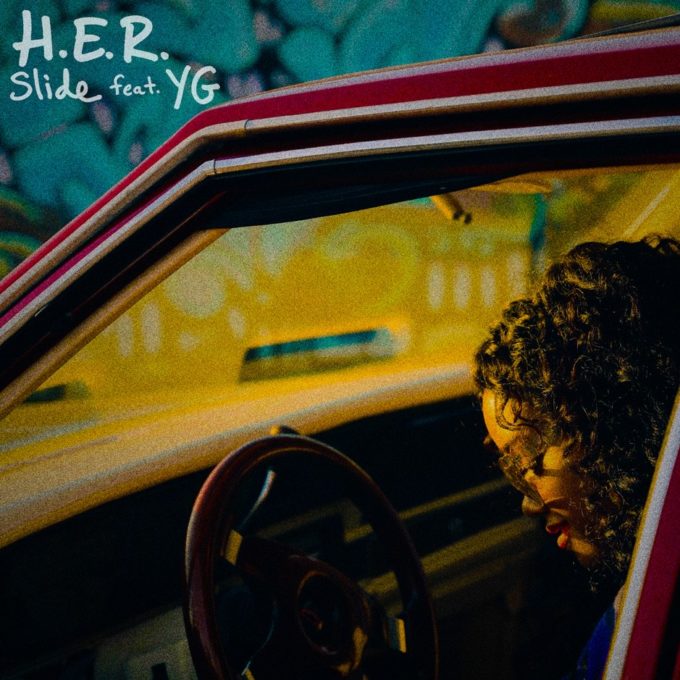 H.E.R. has been busy doing shows lately and of course, recording new music as well.

Last month, she put out the I Used To Know Her compilation project. The album featured songs from the singer’s EPs I Used to Know Her: The Prelude (2018) and I Used to Know Her: Part 2 (2018), and included five additional songs, as well as extended editions of some of the previously recorded tracks.

But the talented singer-songwriter is now looking to release her official debut album, expected to hit stores later this year. She is launching the campaign today with the first single ‘Slide’ which has a guest appearance from Compton’s own YG. This is certainly a more upbeat sound from H.E.R. who is mostly known for her smooth ballads. Stream it below.