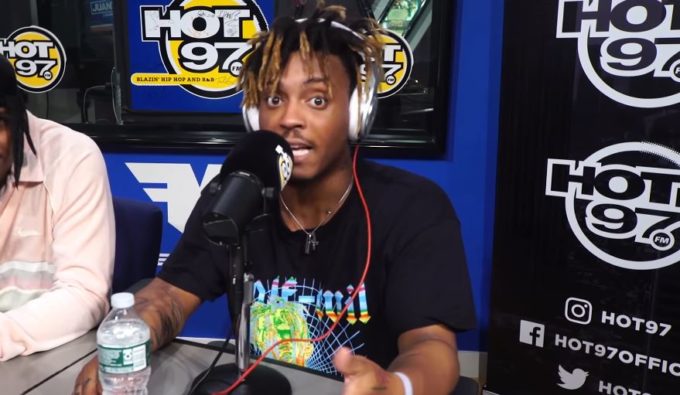 Juice WRLD is mostly known for emo raps filled with a lot of melodies but he’s surprised many with his ability to freestyle live on radio stations.

A few months after his original visit, the Chicago rapper returned to Funk Flex’s show on Hot 97 for another freestyle session. It wasn’t as long as the last one (14 minutes) but he still dropped plenty of punchlines to make it entertaining. Watch it below.