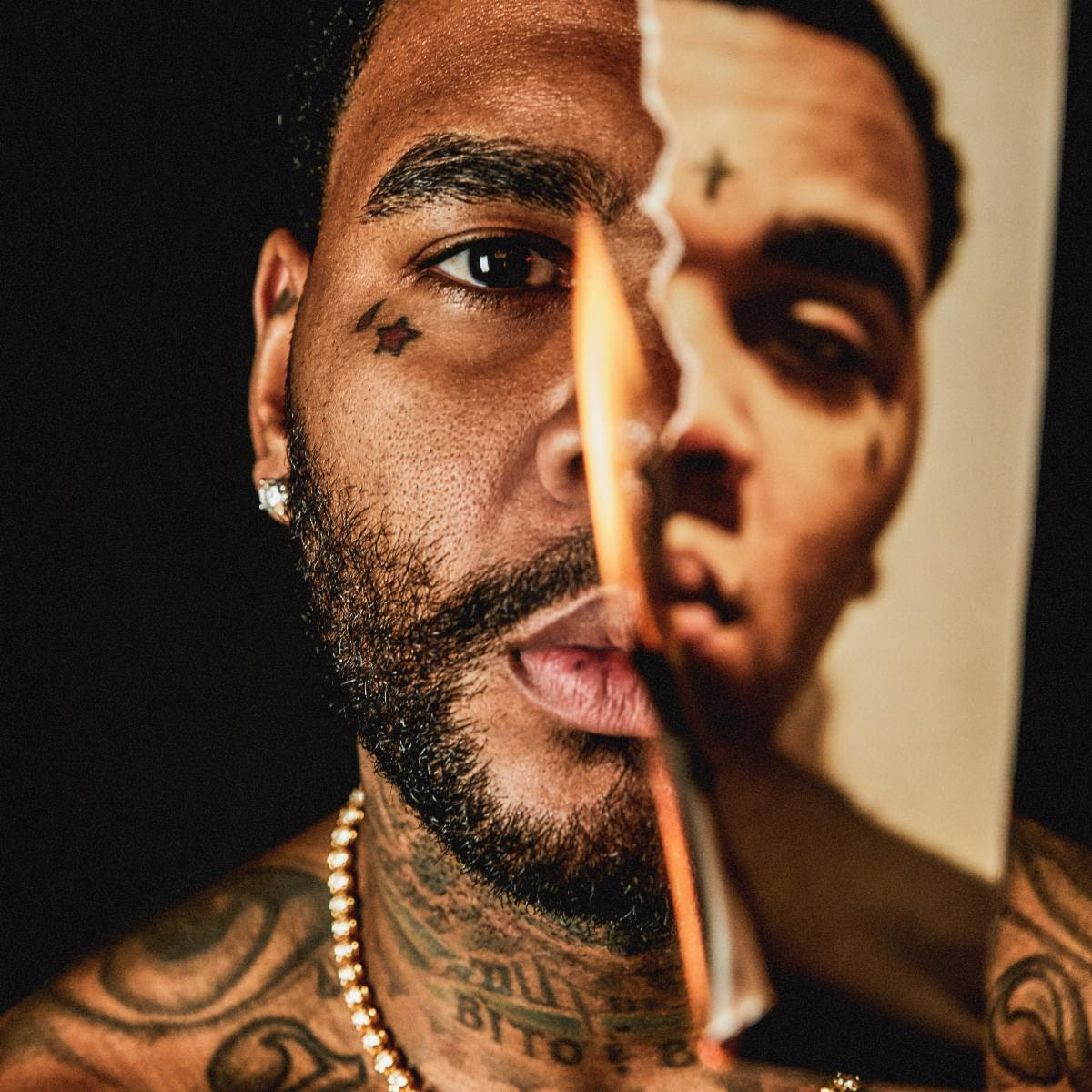 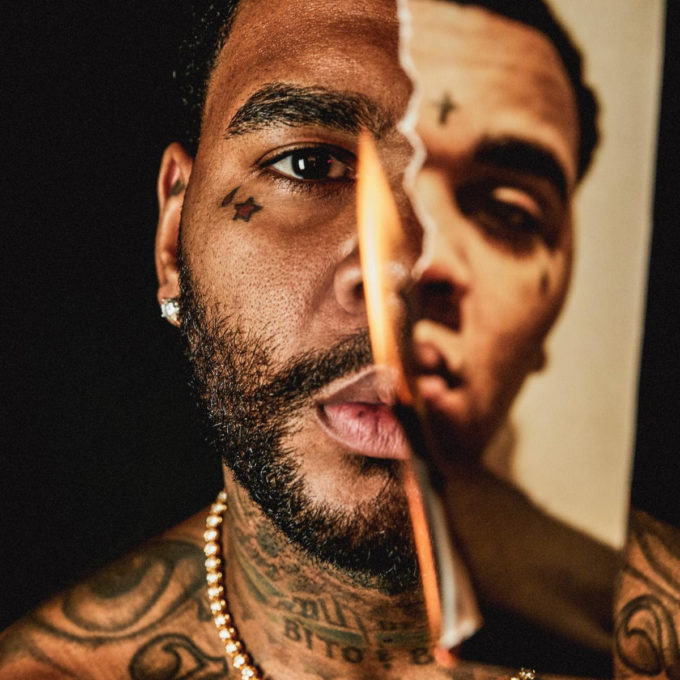 Kevin Gates has been working on his new album I’M HIM for long time and has even had a couple of setbacks regarding release dates.

But Friday will finally see the release of the Baton Rouge, Louisiana rapper’s sophomore album, the followup to his 2016 debut album Islah which is now certified double platinum by the RIAA. Gates revealed the official artwork for the album on Wednesday but now a day to go for the release, HHNM brings you the first look at the 17-song tracklist.

Just like his debut, I’M HIM doesn’t have a single guest appearance either which is a really brave decision in this climate, especially considering the fact that there is no hit single like ‘2 Phones’ or ‘Really Really’ for him this time around. Check out the full tracklist below and come back later tonight for all the streaming links.

UPDATE: The album is out now to stream.

Kevin Gates’ tour in support of the new album kicks off October 12 in Chicago — see dates here. You can also watch his new video for ‘RBS Intro’ below.