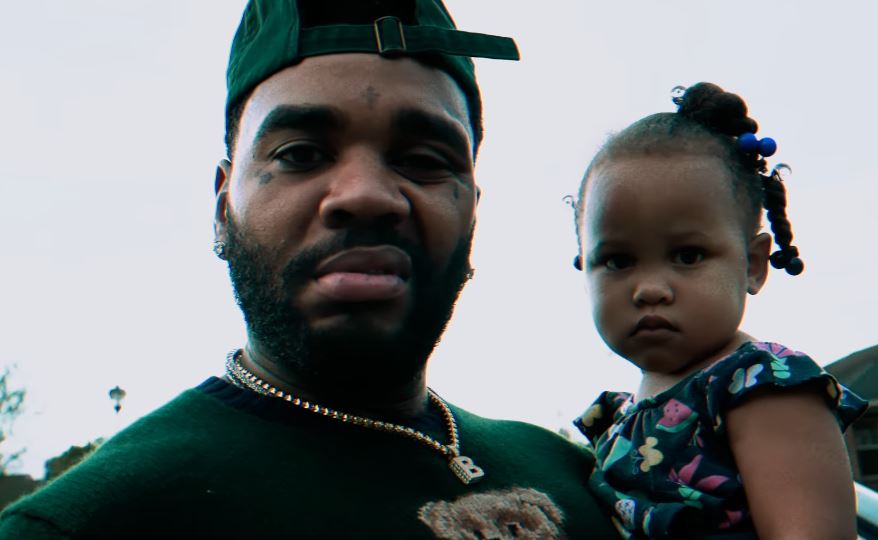 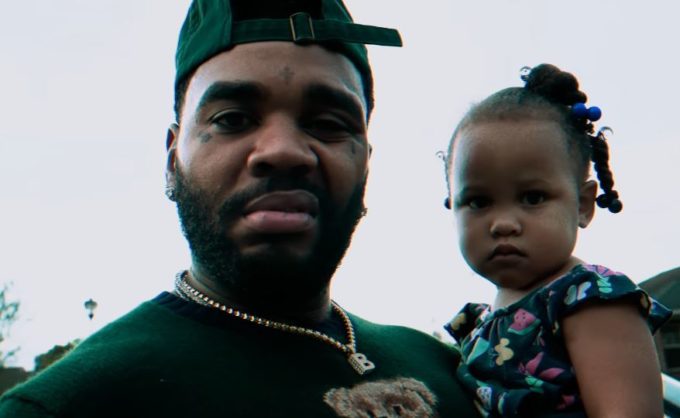 UPDATE (Sept. 25): Kevin Gates unveils the official artwork. UPDATE 2: We have the first look at the tracklisting here.

After keeping fans guessing for a while, Kevin Gates has announced a new release date for his upcoming sophomore album I’M HIM.

The album was originally supposed to release on August 30 but pushed back to a later date without clarity. However, the rapper has released the official trailer for the LP today with the new date: Sept. 27. I’M HIM serves as the followup to his 2016 debut Islah which is now certified double platinum by the RIAA. Watch the clip below.

Interestingly, Gates is one of the very few artists in Hip-Hop history to have a double platinum album with no features. Will he go the same route for I’M HIM? Time will tell. Listen to his new song ‘No More’ here. His tour of the same name kicks off October 12 in Chicago — see dates here.