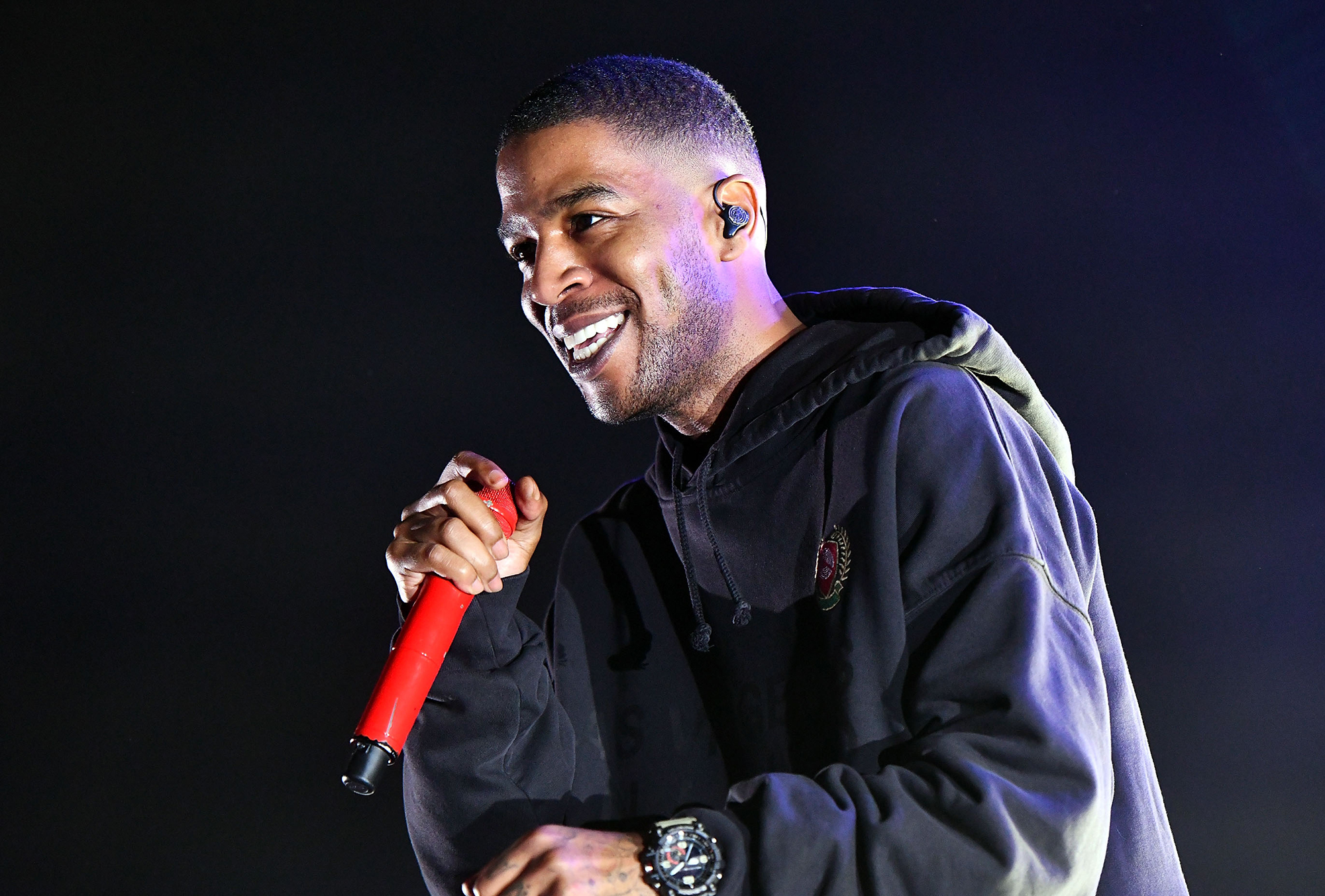 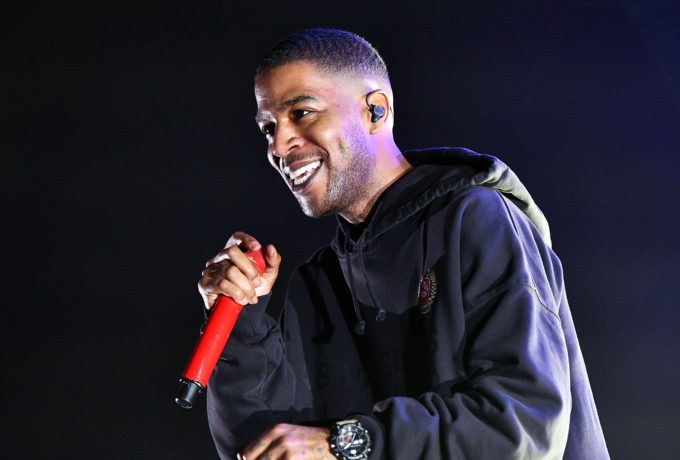 Back in July, Kid Cudi made the surprise announcement that he was working on his new album titled Entergalactic which will be accompanied by a Netflix series of the same name.

Cudi will write, star, and executive produce the series along with Kenya Barris. How To Make It In America creator Ian Edelman will co-write and co-executive produce with Cudi. The rapper-singer is on the cover of Complex‘s latest issue along with A Bathing Ape founder NIGO and in the story, he talks about his history with NIGO, the upcoming series, new album, possibility of Kids See Ghosts Part 2 with Kanye and more.

Cudder said that the Entergalactic album is not written from his personal story. “A lot of the songs are about love and relationships. I’m not in a relationship right now, so it’s purely written from my imagination and writing as this character. That was something that was exciting to me because, after Kids See Ghosts, I felt like I said all I had to say,” he said.

When asked to expand on the concept of show and the album, he explained further:

“I had this idea for the show, and then it was like, how can we incorporate the music? How can we have the music be a part of the show? I initially wanted to make a visual album, but I was like, that’s been done before. How can we give it a little twist? How can we do something different? That’s how I came up with the idea for the show, Entergalactic. I’m trying my hardest to still introduce new sounds and push the envelope, sonically. So it’s still gonna be like everything that people love about Kid Cudi music. The only difference is that it’s gonna be told from a different perspective. Some songs, not all songs. I have some songs where I’m just rapping—it’s just Cudi having fun again, and I think people miss that side of me. I used to do that a lot on my mixtape, so getting back into that was fun, and I think people are gonna be into it. I think this [album] is my perspective on love, and people haven’t really heard that. I’m not somebody who makes R&B music, and I’m not somebody who makes lovey-dovey songs like that. I’ve just never really had much luck in relationships, so I’ve never had anything to write from. And if I did write about my relationships, it would’ve been all disasters, so I needed something to inspire me to get me there, to wanna write about relationships, and this show did it for me.”

“There will be more Kids See Ghosts albums. Kanye already told me he wants to start working on the second one. It’s kinda weird, ’cause with the first album, I didn’t know how serious he was about making a collab album with me. He had mentioned it, but I thought it was just a good idea he had in the moment. But then he kept bringing it up and kept having me come to his house, listen to music, and work on beats, so I was like, “Wow, he’s really into this.” We had a discussion where he said he wanted to make a spiritual album and I told him, “Great. That’s what I do. I would love to do that, something I can sink my teeth into.” So there will definitely be more.”