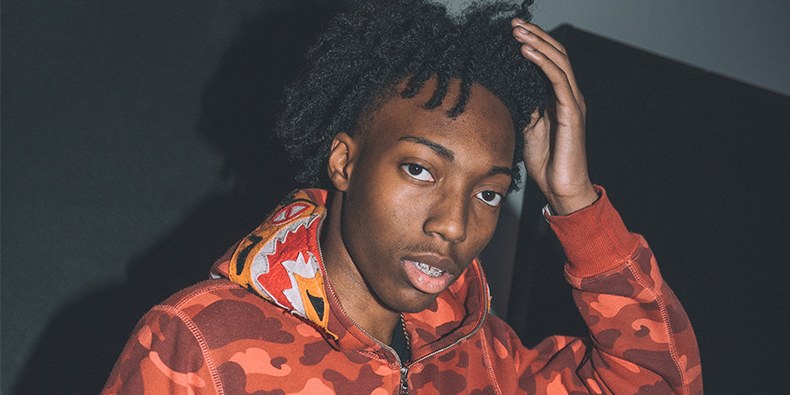 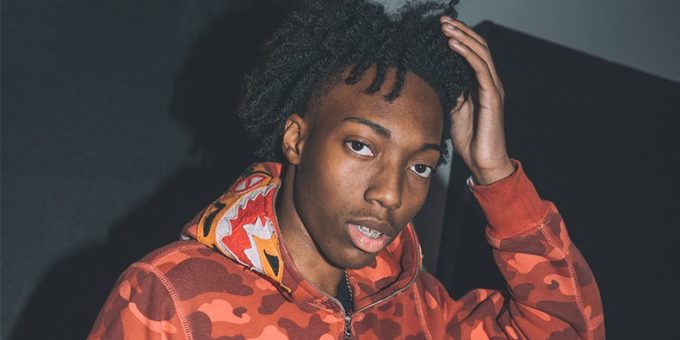 Lil Tecca has really arrived on the scene out of nowhere, thanks to his viral hit ‘Ransom’ which has hit the top 5 of Billboard Hot 100 after topping multi streaming charts.

This past Friday, the Queens, NY-born rapper released his debut project titled We Love You Tecca featuring just one guest appearance — Juice WRLD on the official remix of ‘Ransom’. The first week sales projections for the melodies-filled album are now here. According to HDD, We Love You Tecca is on course to move 41-46k copies in the first week with about 1k of that coming from pure sales.

Rock band Tool’s first album in 13 years, Fear Inoculum is leading the pack this week out of the new releases (240-260k total activity) but it might not be able to beat Taylor Swift’s second week on the chart.