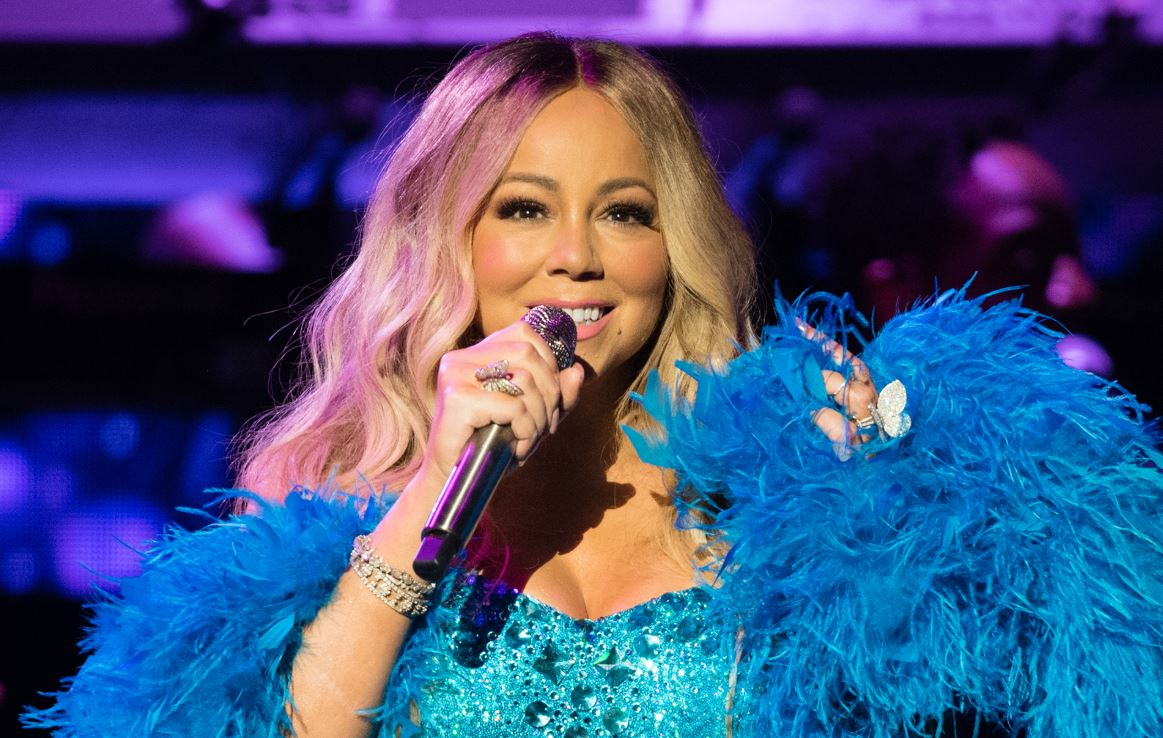 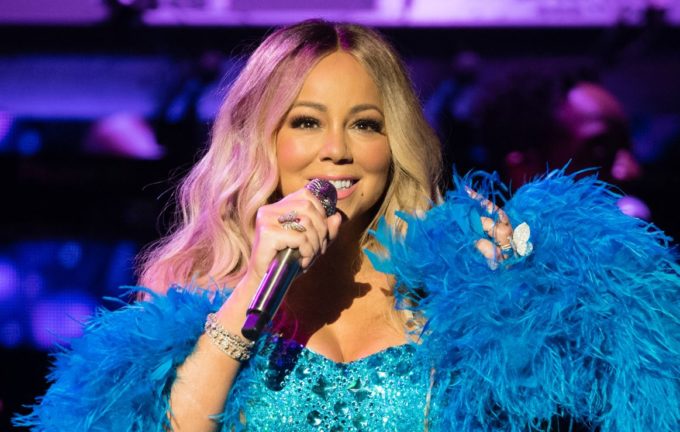 Mariah Carey has unveiled a new track today called ‘In The Mix’ which serves as the theme song for the upcoming new ABC-series, mixed-ish.

ABC’s mixed-ish follows black-ish character Rainbow Johnson’s upbringing in a mixed-race family in the 1980s. Her parents, Paul (Mark-Paul Gosselaar) and Alicia (Tika Sumpter), move the family from a hippie area to the suburbs. There, Bow and her siblings struggle to fit in a public school in which they’re perceived as neither black nor white.

“In the mix/Life turns around/Round and round it goes/It’s a mixed up world, that’s for sure/We’re gonna get by on our own/Side by side,” sings MC on the feel good song which has a throwback feel to it. mixed-ish airs on Tuesday (Sept. 24) at 9 p.m. ET on ABC. Watch the video for the song below which features scenes from the show.