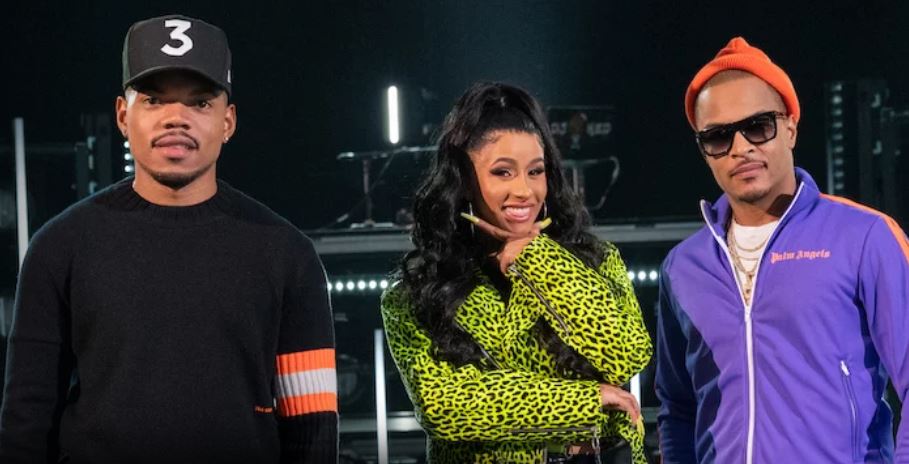 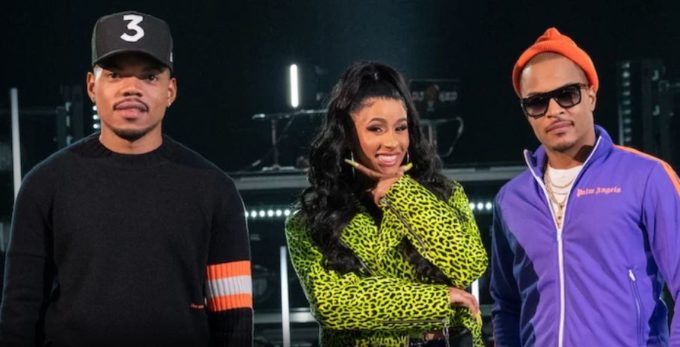 Last November, it was reported that Netflix had greenlit a Hip-Hop competition show called Rhythm & Flow with Cardi B, Chance the Rapper, and T.I. serving as the main judges.

Today, the first trailer for the anticipated show is here. The three artists are also executive producing the show which searches for “the next hip hop sensation,” according to Netflix. John Legend is credited as one of the producers as well. The 10-episode, hour long competition series is set to premiere Oct. 9. After that, multiple new episodes will roll out each Wednesday for three weeks.

This series marks Netflix’s first music competition show. The first four episodes will showcase the audition process for the show. Episodes 5-7 are described as “Cyphers, Rap Battles & Music Videos,” and will roll out Oct. 16, while episodes 8-10, called “Samples, Collaborations & Finale,” will be available Oct. 23. Watch the first trailer below.