New Video: Young Thug – ‘Just How It Is’ 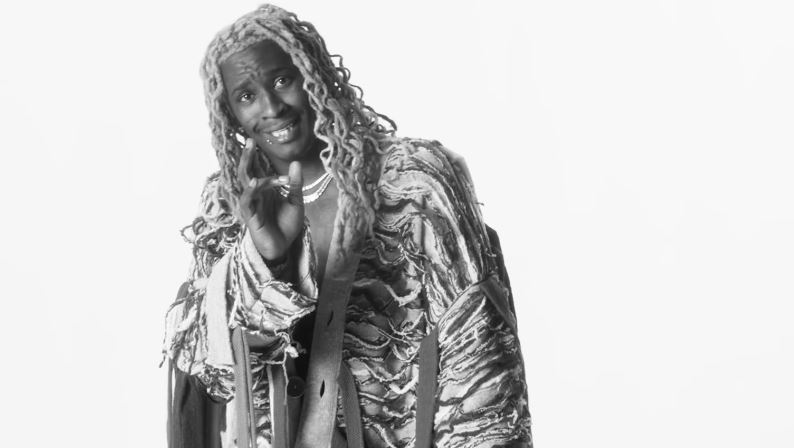 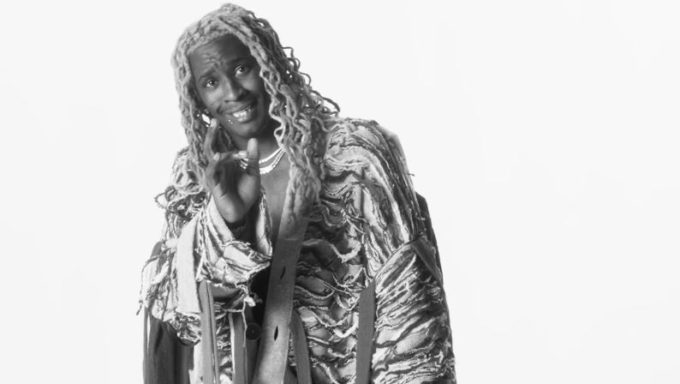 Young Thug has finally achieved mainstream success with his new album So Much Fun which debuted at the number 1 spot on Billboard 200 chart.

Thugger returns today with the official video for his song ‘Just How It Is’ which is the opener on his album. Watch the young rock star doing his thing below. Last month, Thug announced that he’s readying another new album called Punk.