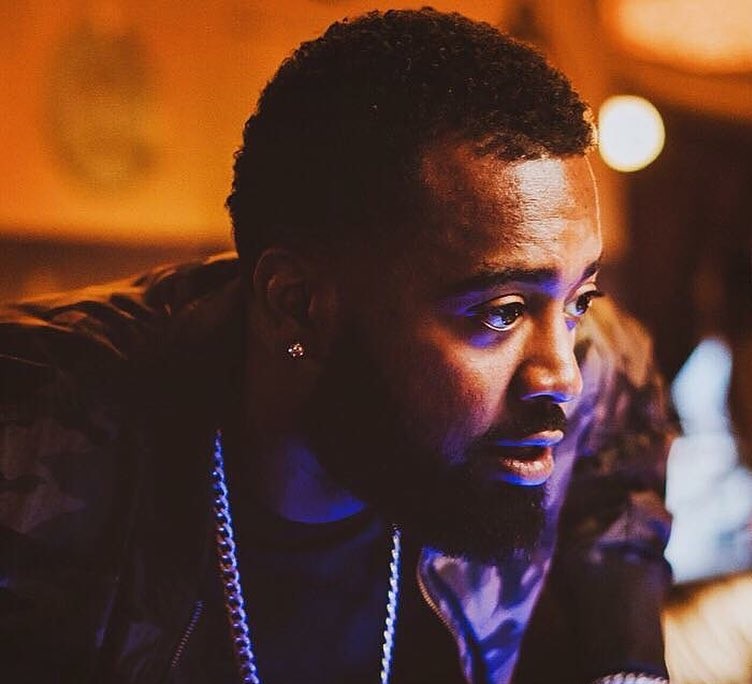 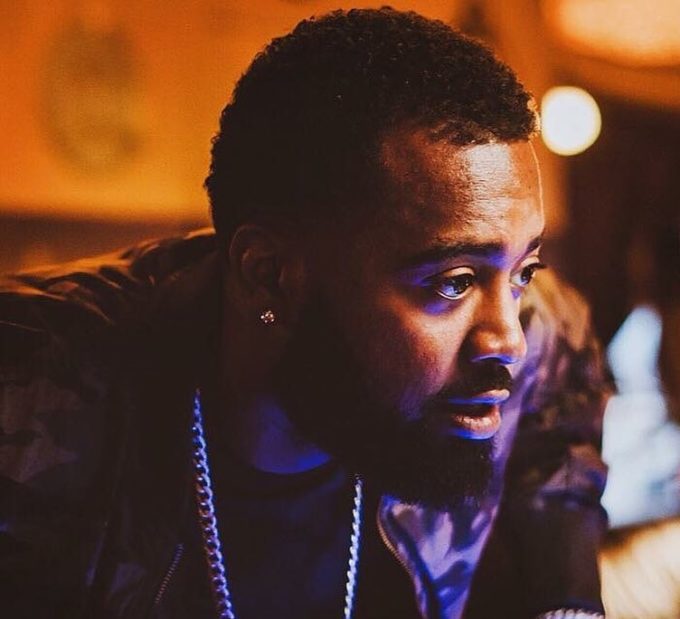 Producer Slade Da Monsta has done a lot of work in the industry over the past few years but he earned a new feather in the cap when he grabbed a placement with Cardi B for her latest single ‘Press‘. The song peaked at #16 on the Billboard Hot 100 and was recently certified Gold by the RIAA.

Before ‘Press’, the Atlanta based producer did several records for Lil Uzi Vert including ‘Super Saiyan‘, ‘All My Chains‘ & ‘You’re Lost‘, as well as artists like A Boogie wit Da Hoodie, PnB Rock, G-Eazy and more. But it hasn’t been a sudden rise to fame for the talented musician. He has worked his way to the current position with help of hard work, solid relationships and moving with purpose.

“I feel like you should have a goal, you should have your journey and you should move with a purpose instead of trying to just, per se, get on,” Slade advises young producers. Read our exclusive chat with him below where he talks ‘Press’, having a lot of unreleased material with Uzi, how licensing can revive a song and more.

HHNM: Tell us how you got your start in the industry.

Slade Da Monsta: Well, I’m originally from North Carolina and I moved to Atlanta, Georgia about, a little over ten years ago. And you know, producing, well, making beats started off as a hobby and I started in the film industry. I was a production assistant on movie sets and plays and stuff and I used that as a tool for networking. You know, everybody in the little circles I was around would tell me how good I was with beats so I started taking it seriously and then, you know, I started engineering and one thing led to another after that.

Right, right. I actually heard about you for the first time when I posted this Lloyd song, ‘All I Need’, produced by you way back, I think in 2014 or something. It was on your SoundCloud where I discovered that because Lloyd is one of my favorites. When I got an email about you, that’s how the name rung a bell.

Oh yeah. Lloyd’s my boy, we got more music coming out together too.

Oh wow, that’s great. I think his Tru EP was really nice but the album had a lot of the songs from the EP on it. I was hoping for some new music but it just had like three to four more songs so I’m definitely looking forward to more by him, he’s great. So you’ve done a few songs for Lil Uzi Vert. How did that relationship develop with him?

I was working with an artist named Reese LaFlare. Reese is a good friend of mine, like, we go way, way back. They were working on a secret project together and you know, I used to mix Reese’s stuff, I used to do the majority of his production so Uzi used to see me and stuff and we built the relationship through Twitter. Then I started engineering because I wasn’t selling any beats like that so I ended up at Means Street Studio and Cannon and DJ Drama knew me because of the producer grind, or whatever. So when they saw that I was engineering they asked me if I wanted to work with Young Thug. So I started recording Young Thug and at the end of Young Thug’s sessions, I would work with Uzi. That was at the beginning of working with DJ Drama and Cannon. And you know, a lot of those nights when we were working, those records turned into Luv Is Rage, his first project. So that’s how that happened.

So can we expect to hear more work on his new album Eternal Atake?

Congrats on ‘Press’ going Gold, by the way. I just found out it went gold. So how did you get that placement with Cardi B? I think Key Wane is also a co-producer on that, right?

Yeah, man. I was working with an A&R at Atlantic Records, Chris Jones. And they called me in to work on some records and you know, I came in there and I gave them some ideas and stuff that I was working on and they picked that record. It was about a year process, man. They were saying that she wanted it and then she didn’t know when they should drop it. We were all waiting. When they dropped it, it was perfect timing and the fans loved it.

It was actually perfect timing with all the drama around that time.

Yeah. Sammye-Ruth Scott is the main A&R who really put me into that situation.

Crazy how licensing can revive a song into a hit record

I recently saw your tweet where you said ‘crazy how licensing can revive a song into a hit record’. For all the upcoming musicians out there, can you explain how that process works, just so that people can learn?

That’s a perfect example actually. Even with 50’s ‘Big Rich Town’, that record wasn’t even pushed as a single but the moment he switched the song on the show, everybody suddenly realized how much they actually loved the song even though it’s a few years old.

So what upcoming collaborations and placements can we look forward to in the near future? What can you tell us that we can expect?

Boat, man. Lil Yachty, Layton Greene, she’s a new artist on QC, I’m on her new project that’s dropping. I’m also working on my album called Doobie which is my childhood nickname and I’m basically just bringing people to my world, man. Really getting to know who I am. So far I got collaborations with Young Nudy, Lloyd, PnB Rock, Reese LaFlare and a lot more people. I’m really just beginning to kick off my record label Free Records as well.

You’ll just be producing or you’re actually rapping on it as well?

Nah, man. Strictly production. No rapping for me!

What kind of equipment do you use for your production mostly?

Well I use a MacBook Pro but with that what I use is Reason 10. I know Reason 11 just dropped, shout out to the good people at Propellerhead, they’re always taking care of me. That’s pretty much it, man. But in the beginning I learned on MPC 2000, MOTIF, but right now my weapon of choice is Reason 10.

What is one piece of advice that you’d like to give to an upcoming producer coming up in the game?

I feel like you should have a goal, you should have your journey and you should move with a purpose instead of trying to just, per se, get on. Because if you’re just trying to get on, you’ll never become satisfied because you can get a check and still not know what to do with it and you still won’t get the clout or the shine or recognition that you want. So you have to take the proper steps to make all that stuff happen. Pretty much, move with a purpose and then it’ll make everything easy.

Well said. One last question and this is something we ask almost everyone I interview here at Hip Hop N More. Prince or Michael Jackson and why?

No Purple Rain for you (laughs)?

That’s it, man. Prince ain’t got a Thriller.