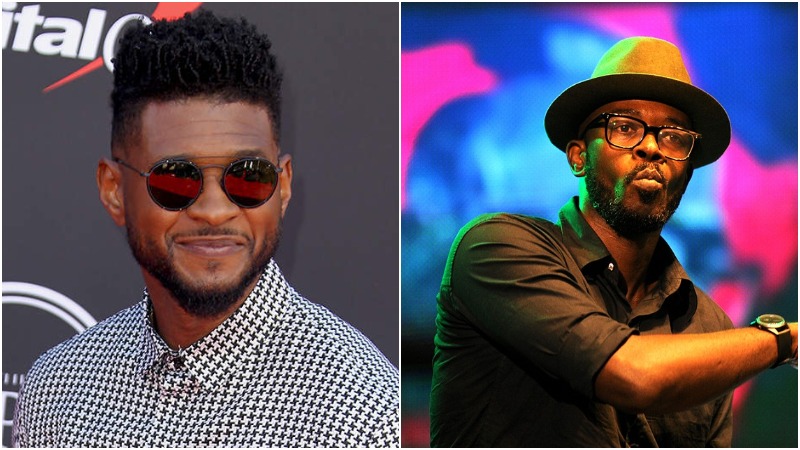 Rumors about a collaboration happening have been there since late last yer after Black Coffee tweeted a video with the caption “New Music loading with Usher.” The veteran hitmaker had spoken about working with Black Coffee ahead of New York’s Global Citizen Festival 2018. Usher said: “Out of all of the times that I’ve come, I wanted to do something authentic for this region [South Africa]. And I felt like Nathi, Black Coffee is that.”

The electronic-dance influenced and Summer ready song is now out for our listening pleasure. Hear it below. Usher has been working on new music with close friends including Jermaine Dupri who has teased a “Confessions 2” to fans. Last October, he dropped his underrated A project entirely produced by Zaytoven.