Wiley Disses Drake Again; Says The Toronto Rapper is Holding Up his Releases 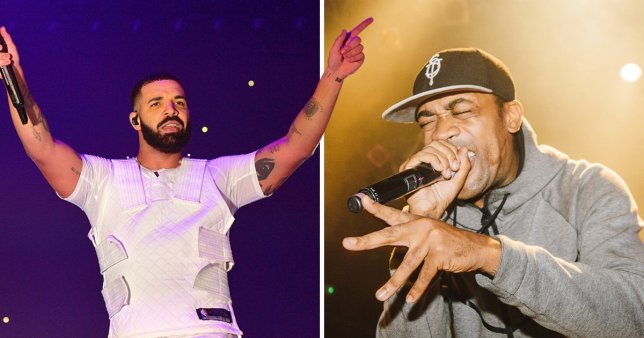 Wiley has reignited his beef with Drake. The UK rapper took to Twitter to fire numerous insults at Drake, accusing him of being a “culture vulture” again.

Wiley began the storm by tweeting “the war has started” and then said “Suck ya mum don’t come back to England” but he later deleted the latter. The Grime rapper, real name Richard Kylea Cowie Jr, claimed that the Toronto superstar was holding back on clearing Popcaan (who is signed to OVO) for his latest collaboration with the Dancehall artist, along with Nicki Minaj, who won’t appear in the video as she prepares to start a family.

Wiley also attacked Drake by saying he’s not a good leader of his OVO label as the artists signed there are only kept so that Drizzy can stay relevant while everyone else struggles. This is of course not the first time that Wiley has attacked Drake with the “culture vulture” claims. Drake had surprisingly responded to Wiley during an interview with BBC 1Xtra radio host, Tiffany Calver back in April.

Drake responds to everyone calling him a culture vulture then drops Wiley’s name on @1Xtra 🤯 pic.twitter.com/kw9Qeli4Er

Will Drake opt to react to Wiley again? We’d have to wait and watch.