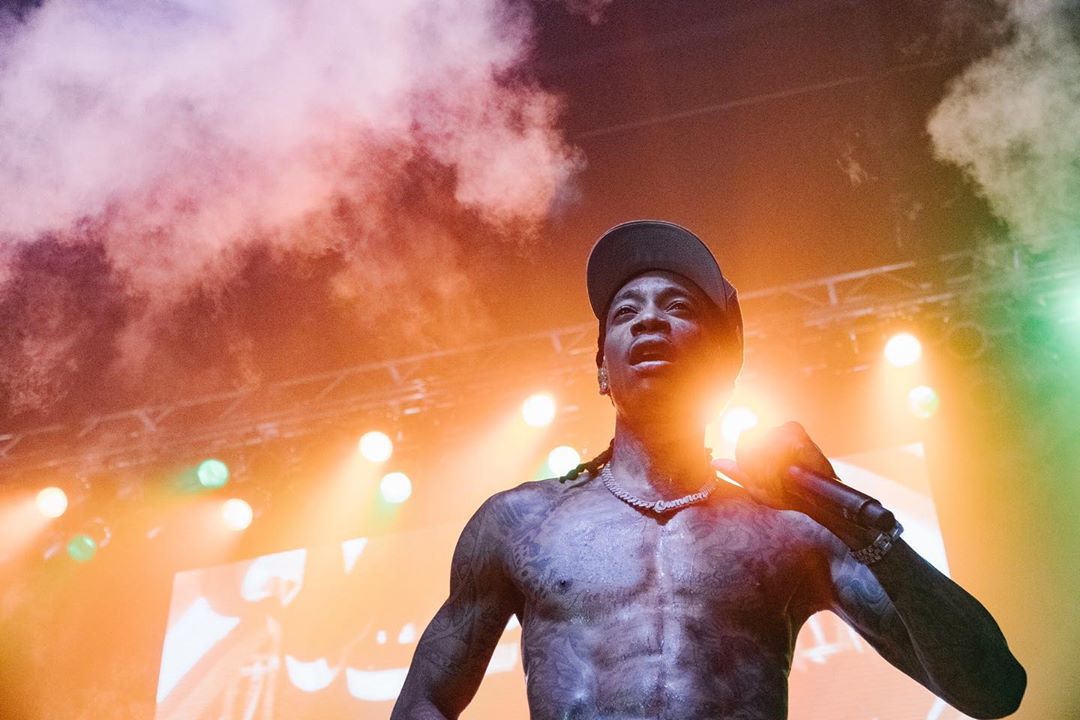 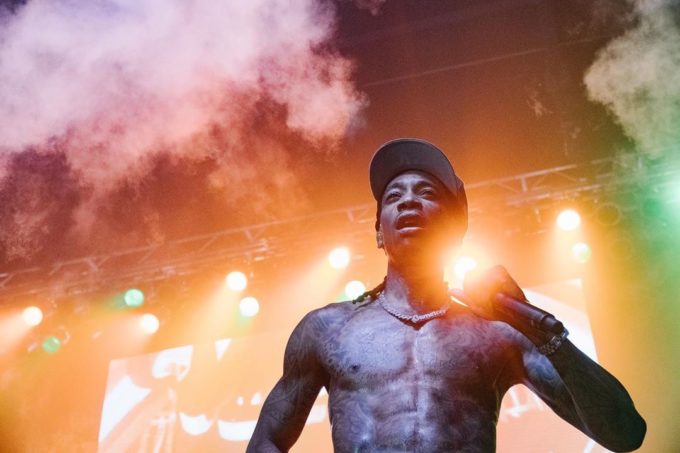 Wiz Khalifa drops new music when he wants to. As he prepares to do an Indian tour later this month, the Taylor Gang boss has released a new song titled ‘I’ll Be Good’.

It’s actually a remix of R&B/Funk duo René & Angela’s 1985 hit of the same name. The duo formed in 1979 and disbanded in 1986 but not before scoring a classic with ‘I’ll Be Good’. It’s crazy how the bassline still sounds great in the year 2019. Listen to Wiz deliver some fun bars over the Funky instrumental below. 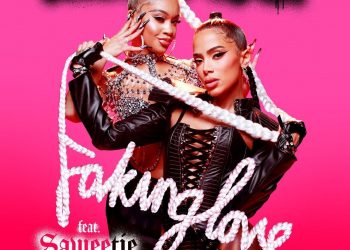 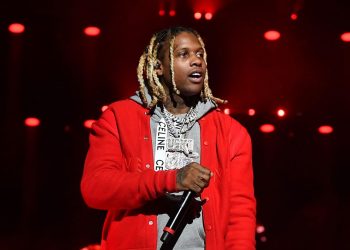 Lil Durk Returns with New Single ‘Pissed Me Off’: Listen