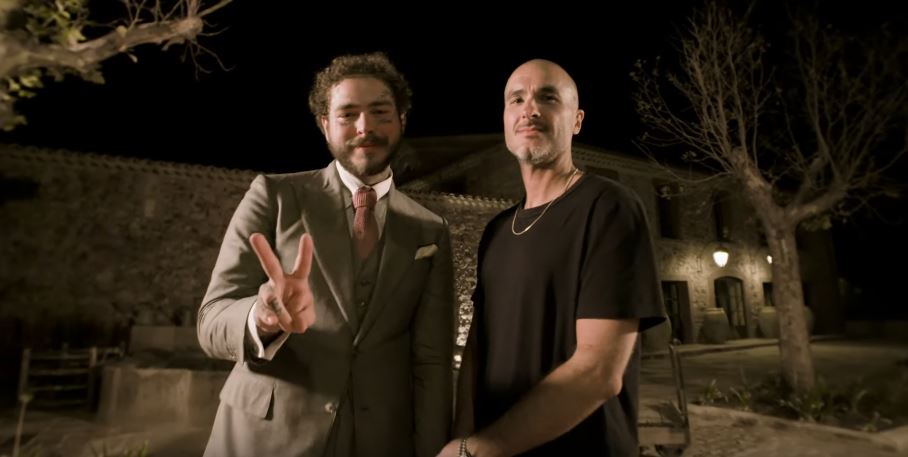 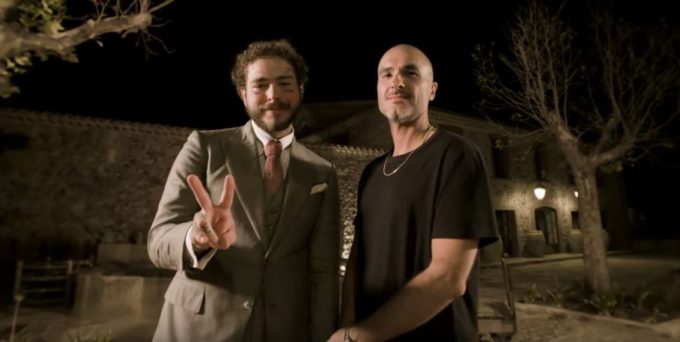 Post has done something special with Spotify where he is offering some exclusive behind the scenes of tracks and special messages for fans. For the other major service, Apple Music, he has done a detailed sit down with Zane Lowe. The duo sat down in Provence in the South of France where the artist was there for the making of his new róse.

He discusses the róse, partnering with Bud Light, some of the collaborations on the album, the best advice he ever got from Pharrell, working on ‘Fade’ with Kanye West, why he has shifted to Utah from Hollywood to build a studio, his various business ventures, growing into a mature artist and more. Post’s dad later joins the conversation and the three discuss Mac Miller, Lil Peep, anxiety, and drug abuse. Watch it below.