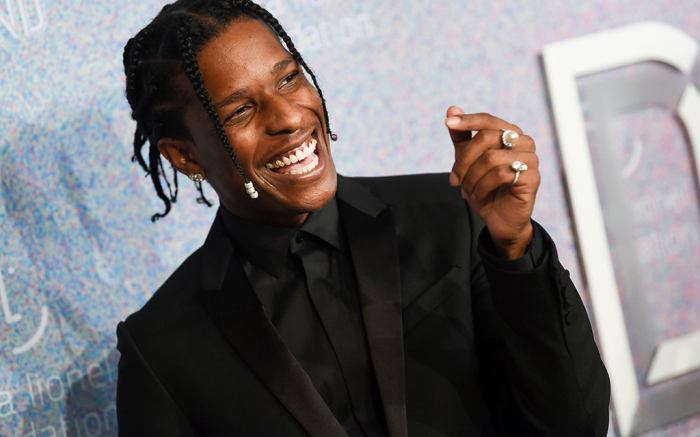 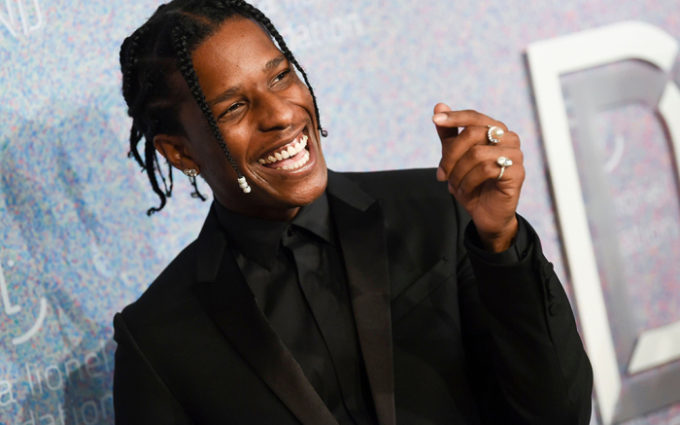 A$AP Rocky just revealed the name of his next album. Ready to move past his recent legal situation and his new video, ‘Babushka Boi‘ making waves, Rocky readies his fourth album, titled All Smiles.

Inspired by a 2016 image and caption of the Harlem-native, the album will coincide with his AWGE brand launching a new fashion collection, with a permanent space, inside London’s Selfridges store this week. Selfridges originally broke the news on Rocky’s new album title via press release.

The fashion store issued a statement, saying, “It’s not a coincidence that this T-shirt is called All Smiles: it’s the name of an album by award-winning rapper, singer, song-writer (all-round creative), A$AP Rocky. He also happens to be the founder of AWGE, the makers of the cotton-jersey tee. It’s printed with the album artwork at the chest; an upside-down grin that sits between two “45 RPM”s at each sleeve. We’d don it with jogging bottoms and equally sunny-toned kicks.” See the screenshot below.

No official word on the album’s release date as of now. All Smiles will be released on Sony/RCA/Polo Grounds/ASAP Worldwide. The new AWGE/Selfridges collection is available now with exclusive items starting at $110.