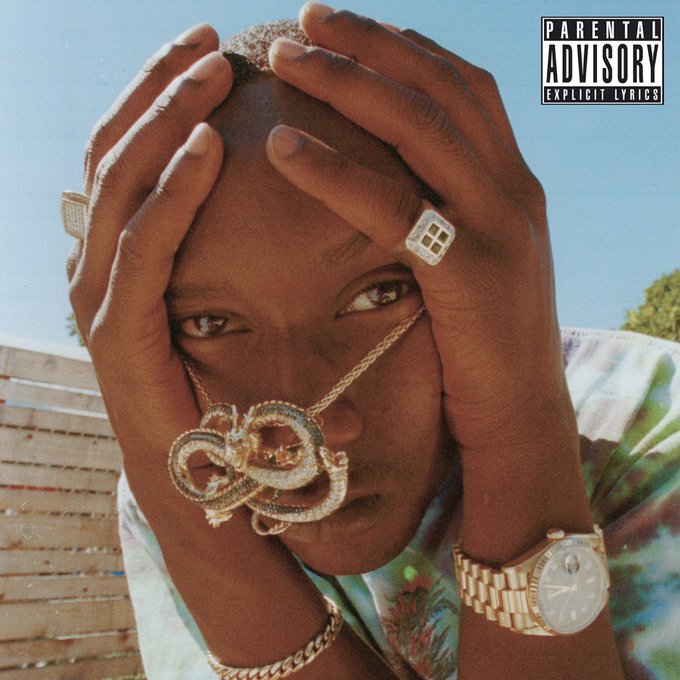 Buddy is back with some new music.

The Compton rapper released a deluxe version of his underrated debut album Harlan & Alondra earlier this year, and left a mark with some dope collaborations on Dreamville’s Revenge of the Dreamers III project.

It’s a return to solo music however as the RCA-signed emcee, born Simmie Sims III, unveils his new singe ‘Hollywood’. He interpolates some classic songs for his new offering in his own unique way — stream it below.