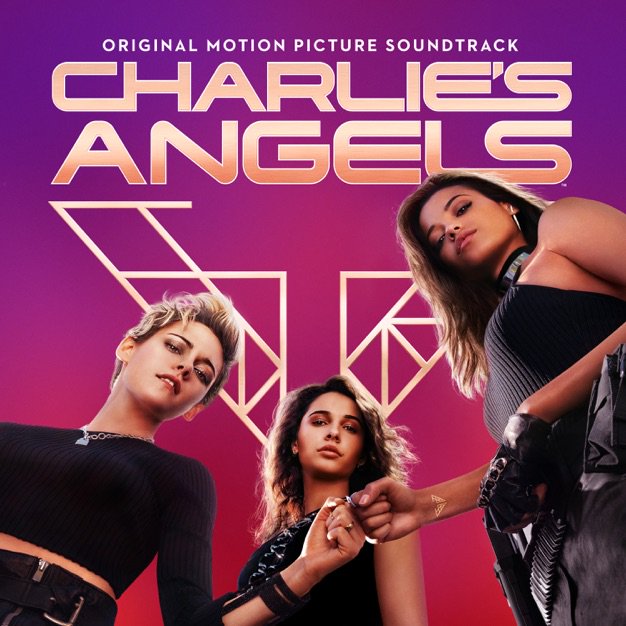 The Charlie’s Angels movie and the accompanying soundtrack to the film have been much talked about.

Ariana Grande, Miley Cyrus, and Lana Del Rey already teamed up to make one of the most surprising trios for ‘Don’t Call Me Angel‘, a new song created for Elizabeth Banks’ upcoming Charlie’s Angels reboot. Ariana, who serves as a co-executive producer for the soundtrack along with Savan Kotecha and Scooter Braun, had hinted at surprise features on the album.

The complete tracklist has been revealed today and on the lineup we have Anitta, Nicki Minaj, Chaka Khan, Normani, Stefflon Don and more. Take a look at the full tracklist below. Track #1 ‘How Its Done’ with Kash Doll, Kim Petras, Alma and Stefflon is now available with the pre-order. 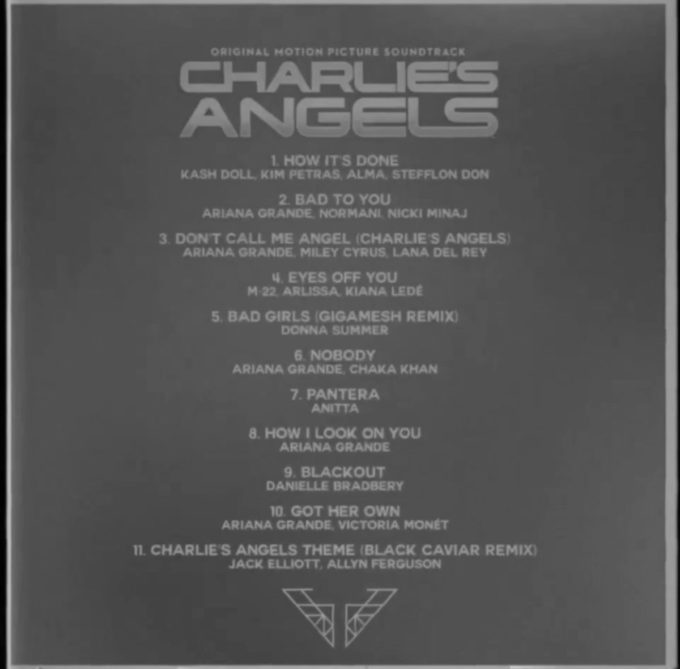