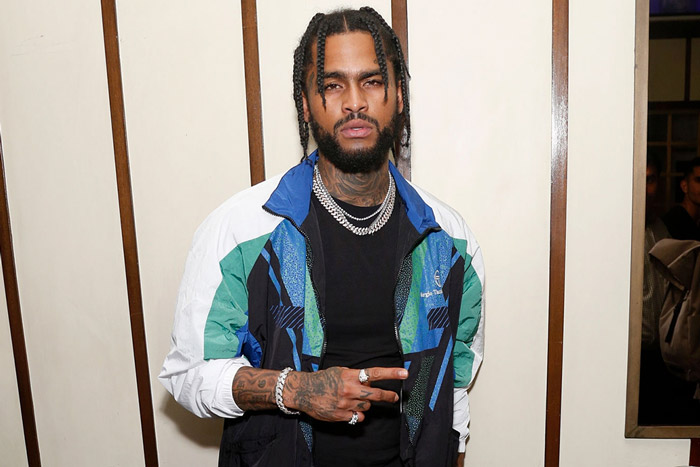 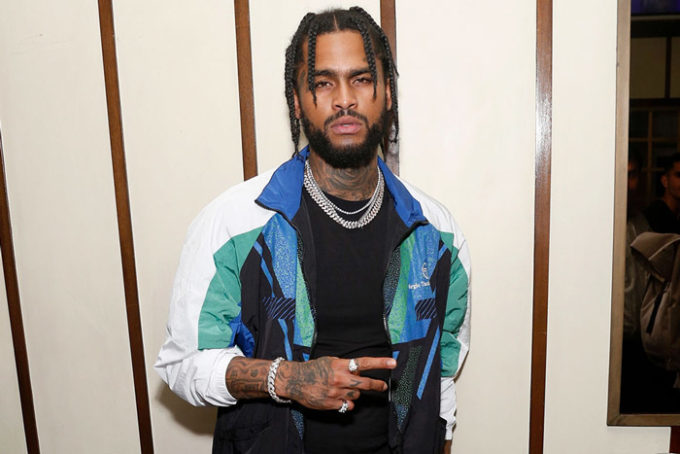 Dave East has been releasing music through mixtapes and EPs for a while but he’s finally ready to offer the world his debut album.

Today, the Harlem rapper has announced that he will release Survival on November 8 via Def Jam Records/Mass Appeal. The rapper, model and actor, who has earned critical acclaim for his starring role as Method Man in HULU’s new mini-series Wu-Tang: An American Saga, is also sharing his new single ‘Alone’ featuring Jacquees along with its music video. It is directed by Andrew Sandler — Watch it below.

The first part of East’s Survival tour kicks off in Atlanta on November 22 — see the full schedule below. In August, he dropped two songs, ‘Everyday’ and ‘Wanna be A G’ feat. Max B as part of the “Survival” pack.