Desiigner Pleads To Be Released From G.O.O.D. Music 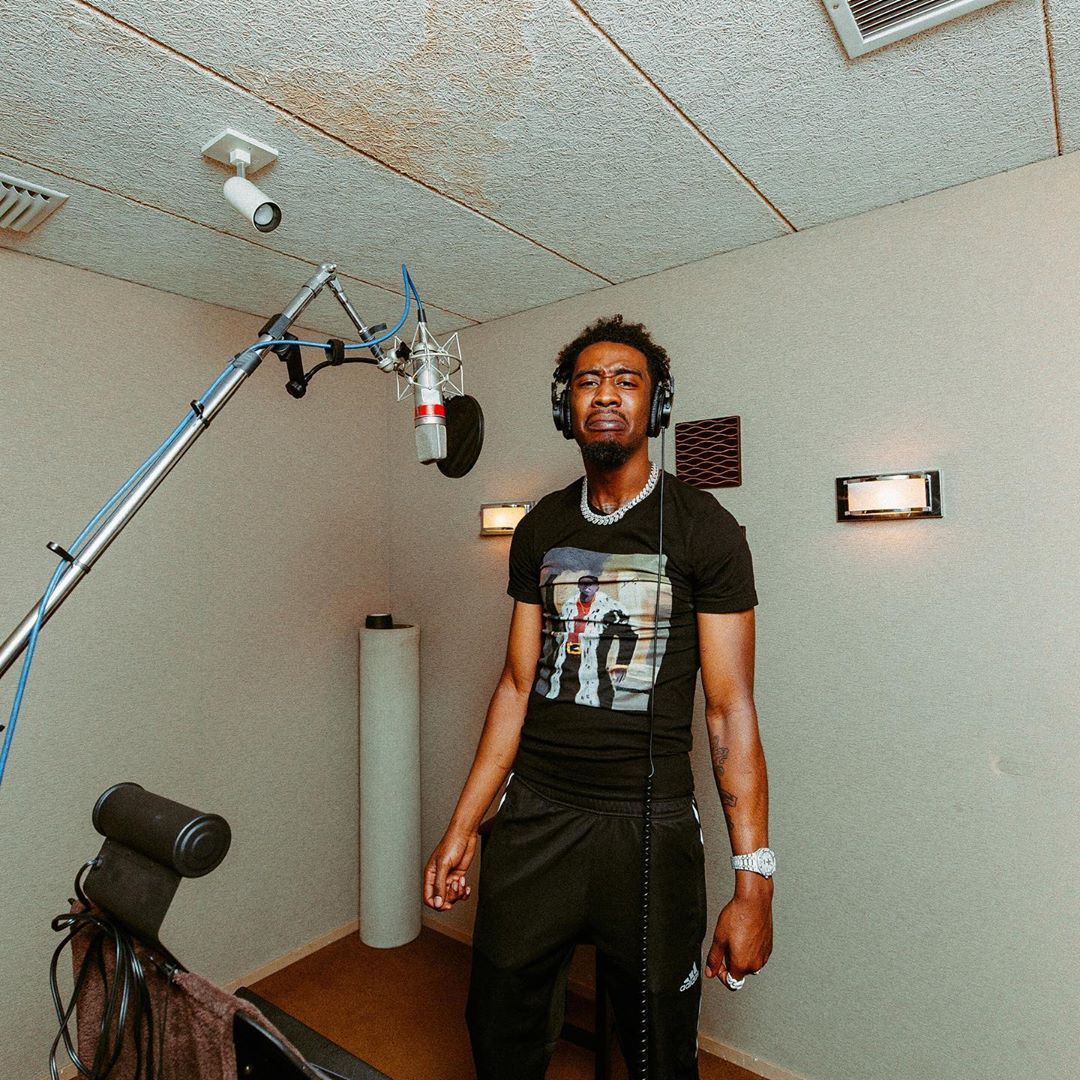 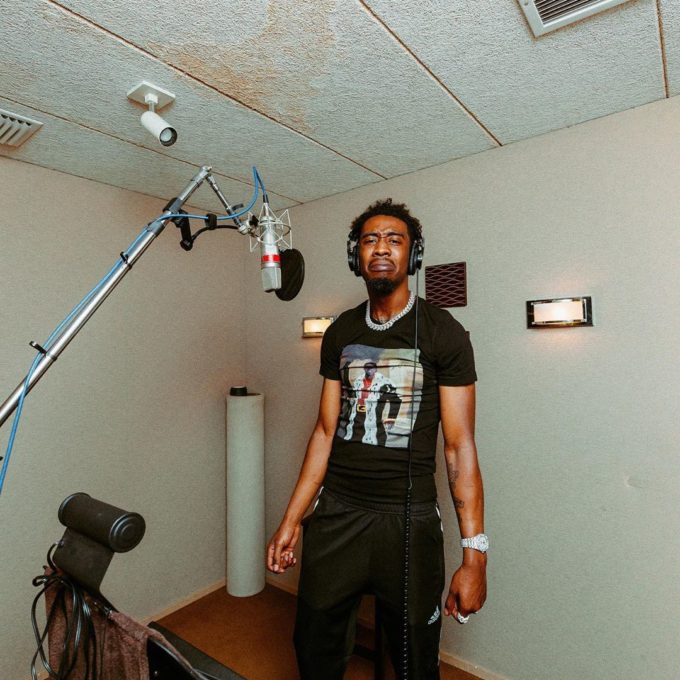 At the top of the year, Desiigner went on a little rant that surprised a lot of people. He called Kanye West crazy and credited himself with bringing G.O.O.D. Music back. Then a few days later, he put out a song called ‘Finesse‘ which was an attempt to get fans engaged with his music but it didn’t quite take off.

On Tuesday evening, the artist has taken to Twitter to express frustration at his label situation with G.O.O.D. and possibly Def Jam. He has been with the crew since around 2016 when he appeared on The Life Of Pablo and ‘Panda’ was one of the biggest records out at the time but he’s had a tough time following up with another hit. He also hasn’t been seen in the G.O.O.D. Music circles publicly in a long time.

FREE ME FROM THIS LABLE 💯

“Free me from his label,” the Brooklyn rapper wrote in his tweet. Let’s see if anything materializes from it with President Push and/or Ye.