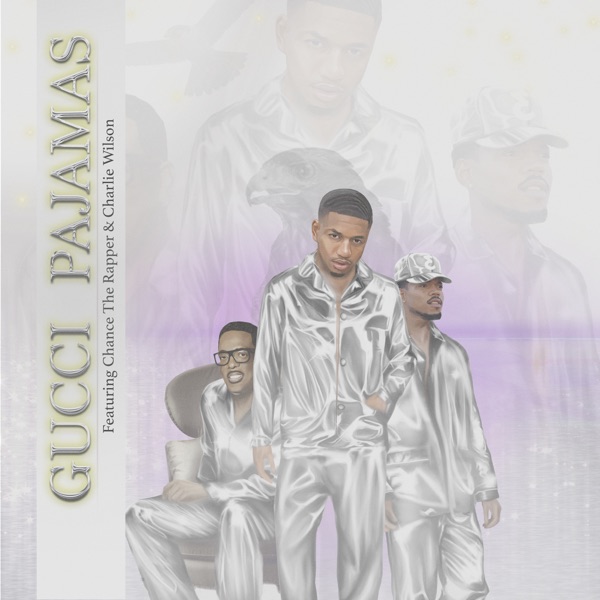 Bay Area artist Guapdad 4000 is a character on social media but he’s quite a talented musician too.

The Oakland native has released some music in the past but his contribution on the Dreamville Revenge of The Dreamers 3 album is what made people really take notice. He appeared on as many as three tracks on the compilation project, assisting with both his rapping and singing. Of course, we can’t forget his NBA Finals bet boss with Drake where he had to stand on the Bay Bridge in a dinosaur costume.

Today, Guapdad is sharing his new single ‘Gucci Pajamas’ featuring Chance The Rapper and Charlie Wilson which is inspired by real life story of his missing PJs. His singing may surprise you on this. Listen to the smooth song below.