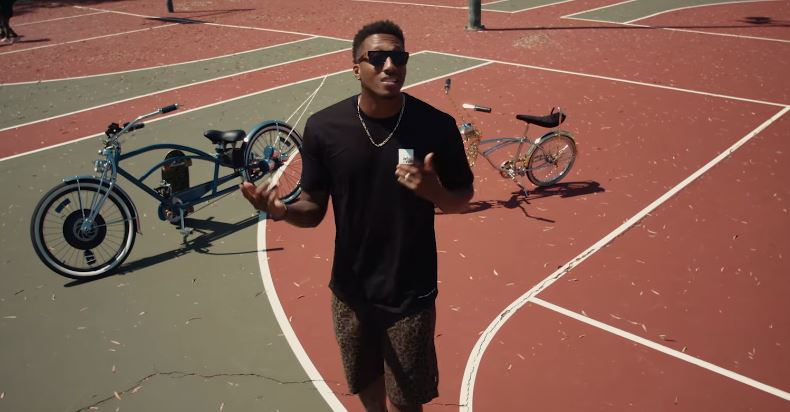 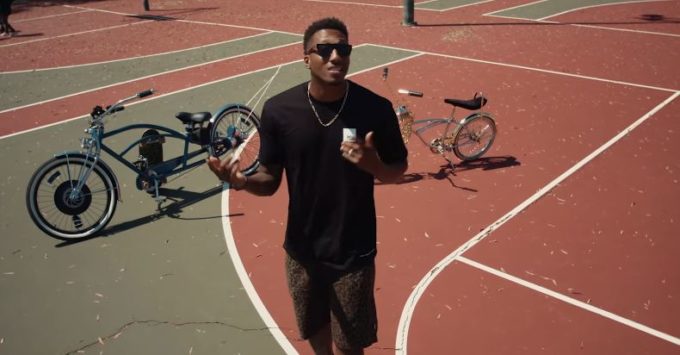 Lecrae is back in releasing music mode as he unveils his new single ‘California Dreamin’ featuring singer John Givez.

The track is lifted off Reach Records’ Summer Nineteen, playlist featuring a collective of 37 artist and producers, many who have worked with or are signed to the label. Although Lecrae has his roots in Houston, he has a strong Cali connection too. He spent many summers as a kid in Southeast San Diego’s Skyline Hills while living with his grandmother.

The crazy thing about his song is that it has that old school West Coast vibe to it and is produced by his good friend Zaytoven. It’s a great listen. The two had worked on a full length project Let The Trap Say Amen last year. “Southeast San Diego was, for me, a place where two worlds collided. On one side was my grandmother, Big Momma, a devout Christian who was the first to introduce me to faith and religion. I respected her, but idolized the OGs who ran the streets,” said Lecrae about the release.

The song comes along with a 90s inspired music video — watch it below. 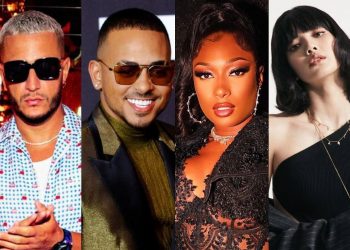 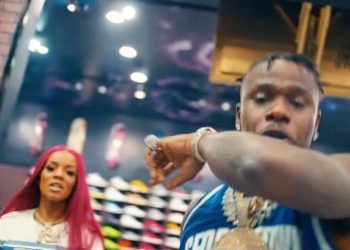