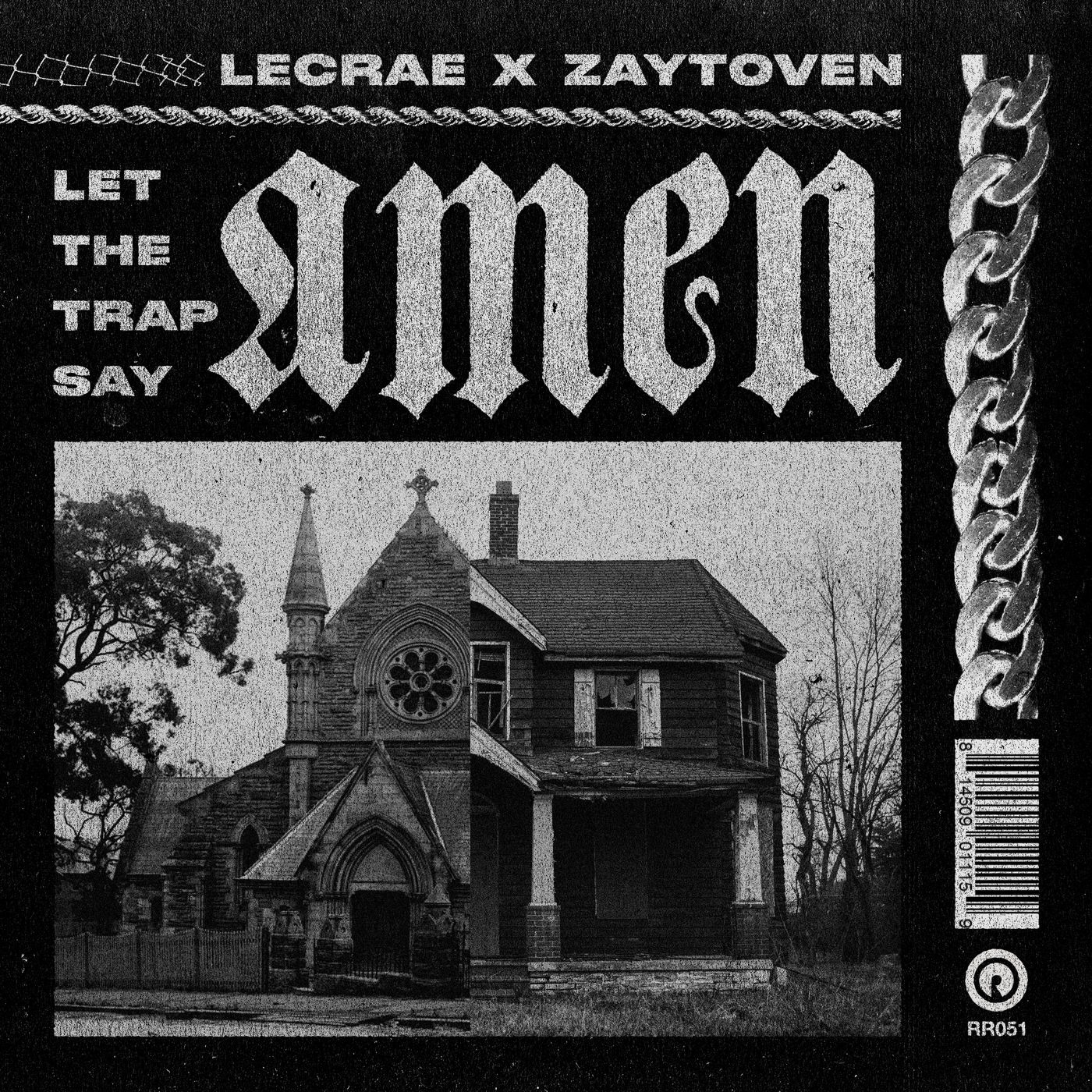 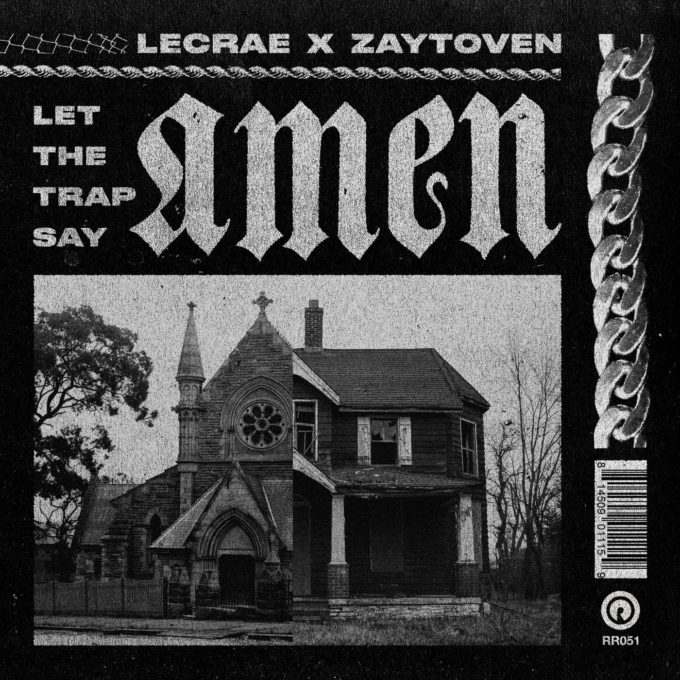 Lecrae has been trying to move away from being just “Christian Hip-Hop” artist for a while now. In 2014, the Atlanta based rapper scored his first (and only) number 1 album with Anomaly. Last year, he released his first major label album All Things Work Together which did not perform well commercially but was surely a solid effort.

Lecrae is now teaming up with fellow ATLien Zaytoven — who has made a name for himself for creating hits for artists such as Future, Gucci Mane & Migos to name a few — for a joint album titled Let The Trap Say Amen. The 13 song project is fully produced by Zay and features guest appearances from Waka Flocka Flame, 24hrs, Verse Simmonds and more.

LA: Pull up and celebrate the album launch with me and @zaytovenbeatz tomorrow at @dope on Fairfax. MUST BE 21+ for entry. pic.twitter.com/AuC94bOufo

After dropping two singles, ‘Plugged In‘ and ‘Get Back Right‘, the full album is out now on your favorite streaming service. Peep it below.