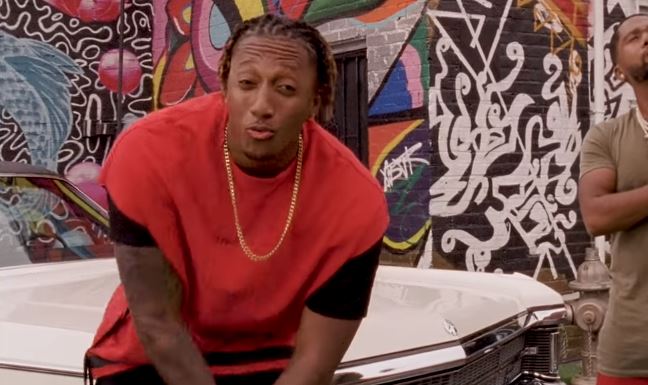 We already know that June is a crazy month in Hip-Hop (with releases from Kanye West, Kid Cudi, Jay Rock, Nas, King Los and The Carters already out and Teyana Taylor, Drake and more on the way.

A project that’s going under the radar a little due to the high amount of albums is Lecrae and Zaytoven’s Let The Trap Say Amen which will be out on Friday. Tonight they release the video for ‘Get Back Right’ which you can watch below.