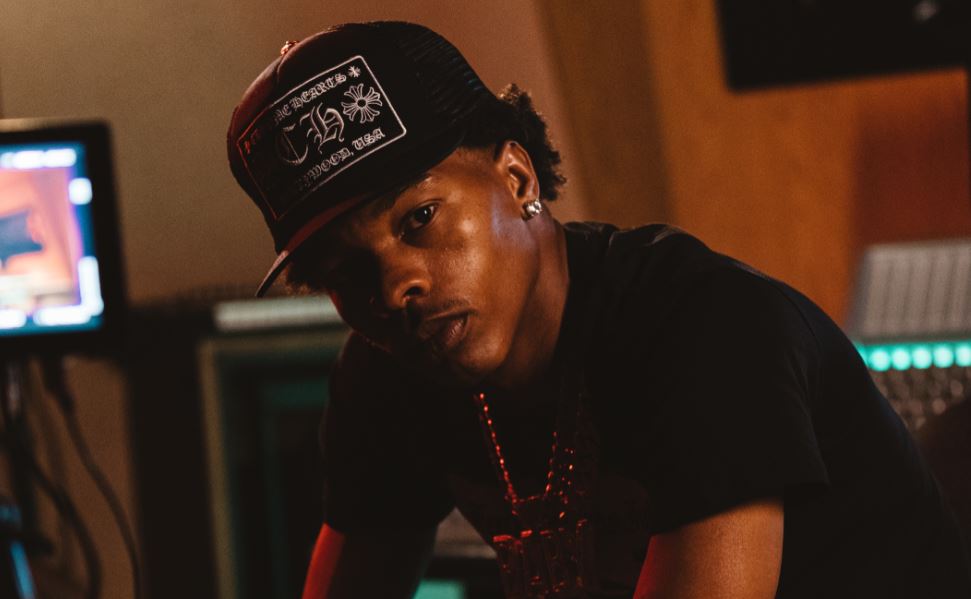 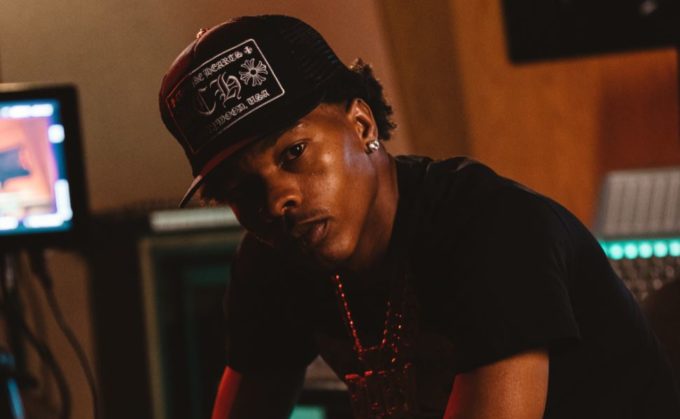 Lil Baby has been busy working on new music but aside from that, he’s also expanding his business. His latest venture is taking part in Doritos “Spark The Beat” challenge where he serves as a judge on the panel of the competition.

The competition aimed to give rising Hip-Hop musicians a chance to earn some fame and make some money. From July 11 through September 8, fans were asked to visit SparkTheBeat.com to download a unique sample track created by the Quality Control Music artist. Then a panel of judges, including Lil Baby himself, selected one beat maker and one vocalist to collaborate in-studio with the rapper to record the final track.

“As a young rapper I know how an opportunity like this can help someone with a dream and the hustle. So I’m excited to work with Doritos and give back,” said Lil Baby. “I’ll be looking for real creativity and fire.” The winners of the competition were Ali Tomineek (vocals) and Rashad Jackson (production) who got the chance to record a song with the Harder Than Ever rapper.

We spoke to Lil Baby about his involvement in the competition his upcoming music and more. Baby confirmed that he’s working on his new album right now, the followup to 2018’s Harder Than Ever which is now certified Gold by the RIAA.

First off, congrats on all the success lately. Let’s talk about this Doritos Spark the Beat challenge. Why did you decide to get involved with the platform?

Doritos has always celebrated Hip-Hop culture and it was great to be a part of a program that speaks to the true fans of our music. Last year, Busta Rhymes helped select the winner of Doritos “Blaze the Beat” and the finalists got to share the stage with Wiz Khalifa. Busta and Wiz are legends so I was grateful for the opportunity to pick up where they left off a year ago.

What did you like about Ali Tomineek and Rashad Jackson’s submissions that you chose them as the winners?

It’s been a while since I’ve heard an artist get on a track with a flow as sick as Ali’s. Thought it was really dope how he tied the record back to Doritos “Spark the Beat” too. That boy Ali’s hard, he really raps for real. He put the Doritos lingo in the song that stood out for me. And Rashad is just a genius. He was born to make beats and I love the details he brought into the track. I know there are rappers out there who would love to work with him. His beats are too hard, he’ll be producing more beats for more artist for sure.

You also recently released a new single ‘Out The Mud’ with Future. Is that like the first single off your upcoming album? Can we look forward to a new album soon?

Yes, I’m working on an album coming later this year. You’re going to have to wait and see. I had a big year already though. I won my first award for Best New Artist at the BET Awards and hit over 9 billion streams worldwide.

Yes, congrats on that. Who all have you worked with on the new project?

I want to keep that a surprise for the fans. They gonna be ready ready when they see the tracklist.

We heard that you’re also featured on the upcoming Queen & Slim soundtrack. What kind of track is that?

It’s not out yet so fans will have to check it out, but it was very cool to be a part of a movie soundtrack.

Your track ‘Baby’ with DaBaby has been doing well on the charts and the chemistry is pretty solid. Can we look forward to more collaborations between the two of you?

DaBaby’s my dawg. We may work together again in the future.