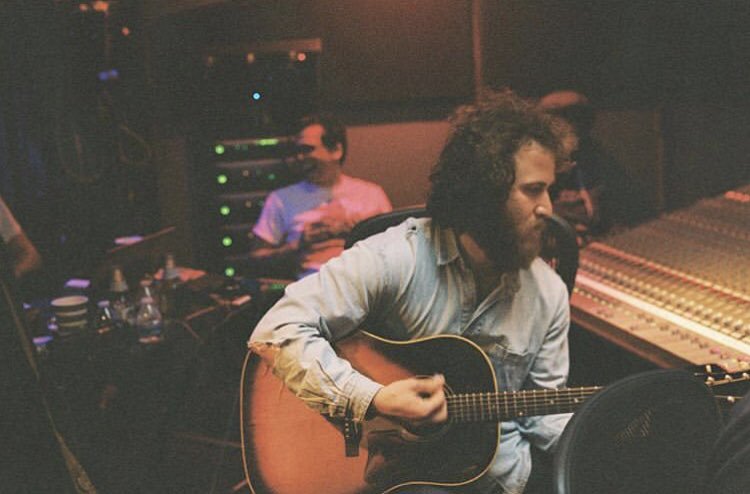 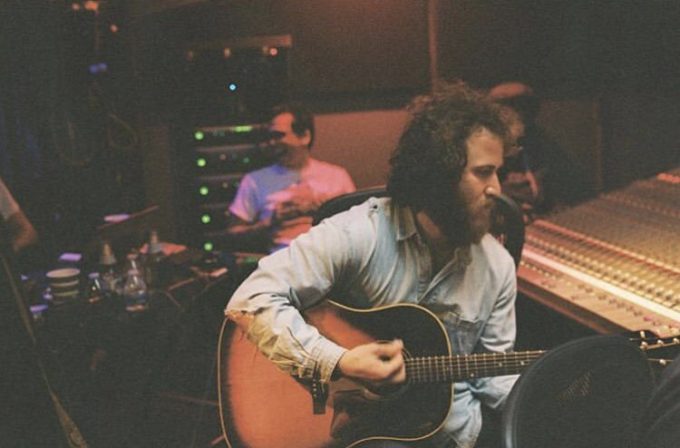 Mike Posner has been on a unique journey this year. The 31-year-old rapper and singer was in the middle of his cross-country “Walk Across America” trek on foot when a rattlesnake bit him in the leg, landing him in the ICU for multiple days.

Before that, Posner was dropping a new song every few weeks, which included collaborations with Ty Dolla Sign, Wiz Khalifa and more. The Detroit artist is now releasing his new album titled Keep Going which features the above mentioned songs and another collaboration with Logic: ‘Fun Up Here’.

It’s a slow tempo and a totally non-serious song which you preview/stream below along with rest of the album.

“Three weeks ago I was bit right here… by a f–ing rattlesnake,” Posner said in on Instagram, about the bite. “I thought it wasn’t going to be that big a deal… ended up I was in the hospital for five days, three in the ICU,” he continued. “Now it’s time to finish my f–ing walk across America. That’s not gonna stop me. Let’s f–ing go!”