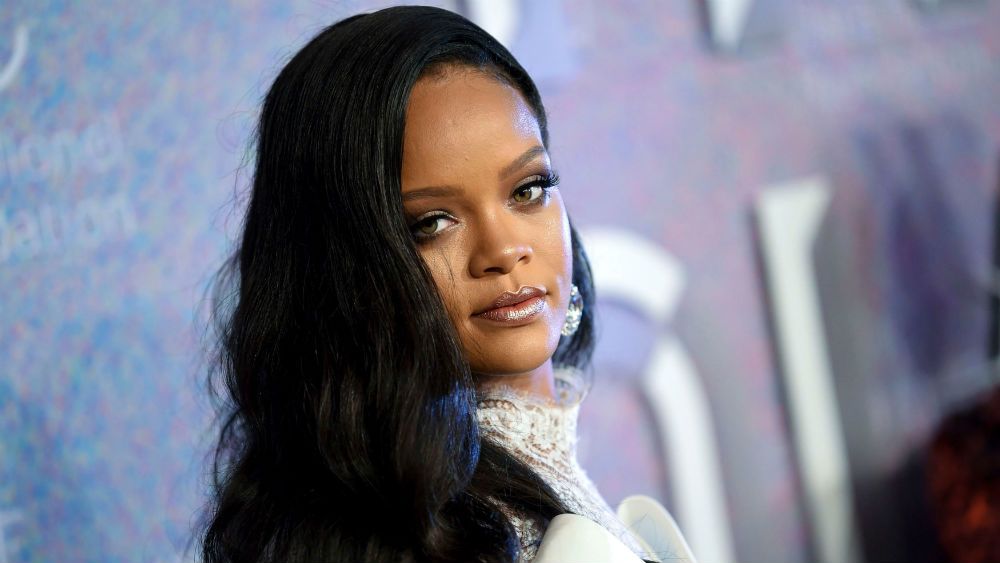 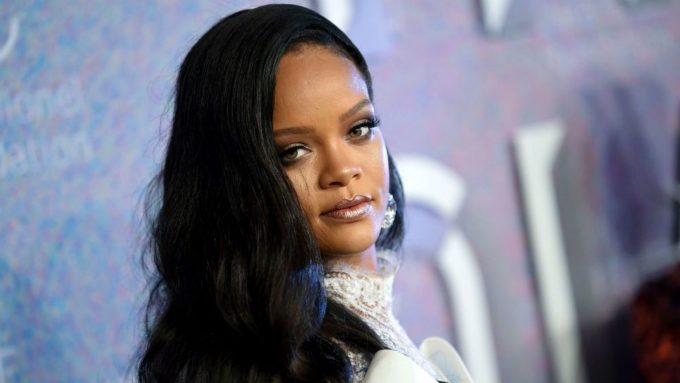 New music from Rihanna is eagerly awaited by fans and although there is still no word on when that is arriving, the singer is hoping to hold them over with the release of a visual autobiography.

Simply titled Rihanna, the book will present Rihanna’s journey from her childhood till her present stardom and give fans a behind the scenes look at some of her adventures. Some of the 1000 photos that will be featured in the book have never been published before. The book will contain about 500 pages in total.

“I am so excited to share this collection of incredible images. I’m very grateful to the talented photographers and artists who contributed. We’ve been working on the book for over five years and I’m really happy to be able to finally share it with everybody,” said Rihanna in a statement. 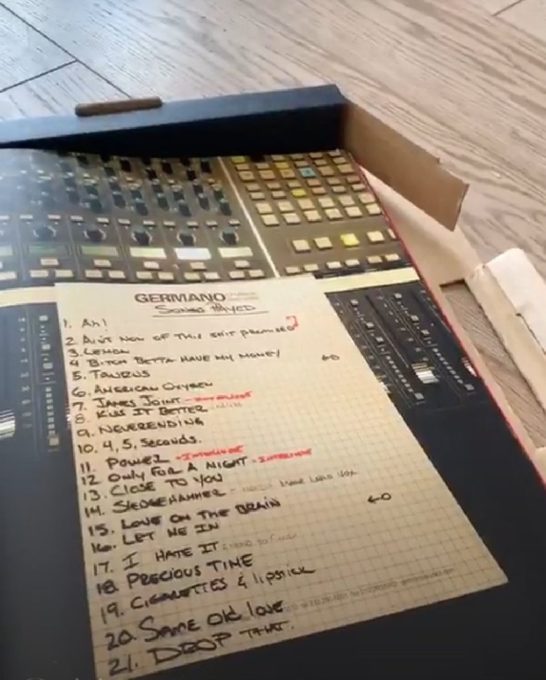 But there’s some interesting photos in the book — one them reveals the original tracklist for her last album ANTI which released in 2016. See a screenshot above. The working tracklist contains a whopping 21 titles and includes tracks such as ‘Same Old Love’ which eventually went to Selena Gomez, a solo version of ‘Lemon’ which ended up being a N.E.R.D. song and other unreleased songs.

Rihanna is published by Phaidon and will be released on Oct. 24 for $150. You can watch a trailer for the release below.