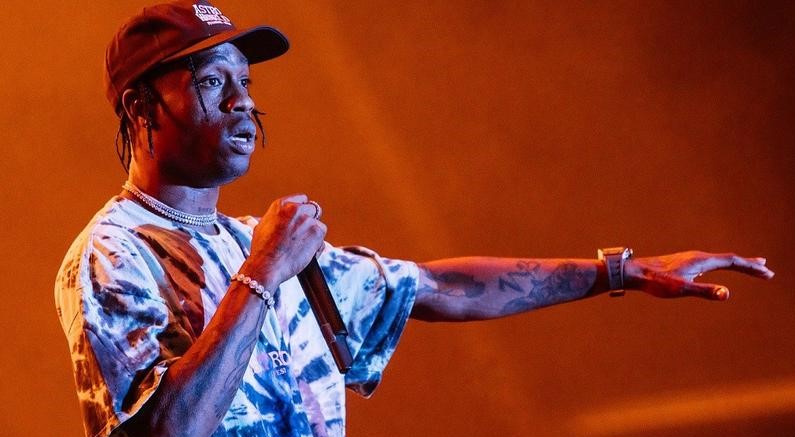 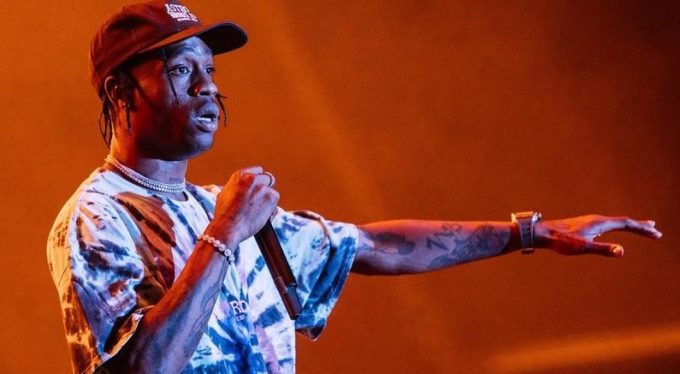 Travis Scott has become one of the biggest stars in music today. His last album Astroworld moved a massive 537,000 copies in the first week, cementing his place as a huge force in the industry.

Many fans often forget that the Houston rapper got his first break through a deal with T.I.’s Grand Hustle label back in 2013. Tip eventually got Travis with Epic Records who released his debut album Rodeo in 2015. Since then, his rise has been meteoric and even though fans speculated during the last album run if he’s still with Grand Hustle, that fact was confirmed once Astroworld hit stores via his own Cactus Jack label along with Grand Hustle and Epic.

The confusion about his affiliation with Grand Hustle happens mainly because of La Flame’s close ties with Kanye West & G.O.O.D. Music and the fact that he’s almost never photographed publicly with T.I. The two have not collaborated on a track together since ‘Upper Echelon‘ in 2013. When his artist decided to do the Superbowl halftime show, T.I. wasn’t too happy about it. “I think every man have an opportunity … he can make a decision for himself, or he could be selfless. And, nobody can tell someone when to be selfless,” he said.

Since then, there have been reports that Astroworld was perhaps the last album to fulfill his contract with Tip’s label and he will now be moving on to handling his own business directly with Epic. But that is not true. As you can see from the flyer above that HHNM was able to obtain, Travis Scott’s latest song ‘Highest in The Room‘ is being serviced to radio stations all over the country.

That means it’s probably the first taste off his upcoming fourth studio album. Also, on the bottom right, one can clearly see Grand Hustle’s label mark along with Cactus Jack and Epic, confirming that the money ties are still very much in place. Safe to say, he’s their standout act at the moment. Iggy Azalea, the other high grosser for the T.I.’s imprint, parted ways back in November last year.

T.I. and Travis’ relationship seems to be strictly business at this point but that’s not a bad thing. Sometimes, it’s better to keep it that way for everybody’s benefit, right?