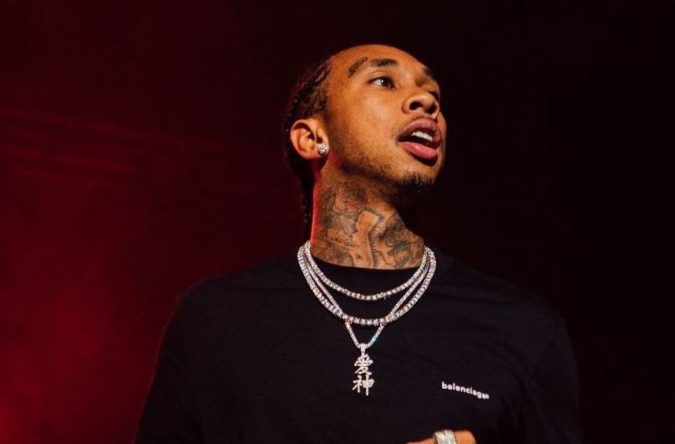 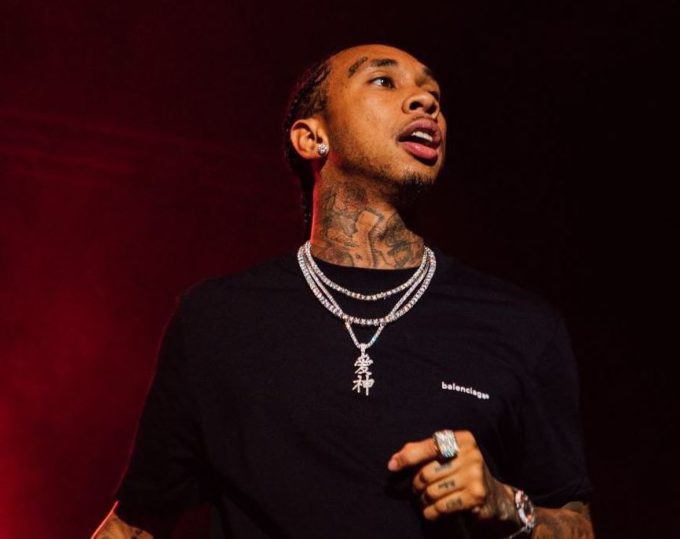 Today, news broke of the former Lil Wayne-protege joining the Columbia Records family with a new multi-million dollar record deal. After finding huge success in the indies, following his ugly departure from Cash Money Records, Tyga roared with sting of successful hits, notably including “Taste,” “Dip” and “Girls Have Fun”.

On signing with Columbia, a Sony Music owned entity, the Compton-born rapper plans to take his image global the right way on his second go around. He tells Variety, “They (Columbia) definitely understand the global brand of the company. I have a lot of fans worldwide — in places I’ve never been like South America, and in places I have been like Asia and Europe. They can help bring that to a larger scale. Doing it independently, you don’t really have those teams to help worldwide. Sony, if you look at the history from what they’ve done from Pharrell to Beyonce to Adele — then you look at Lil Nas X, one of their new artists that’s blown up this year — they’ve done a lot for artists globally, for their brand. That’s why I wanted to partner up with them.” 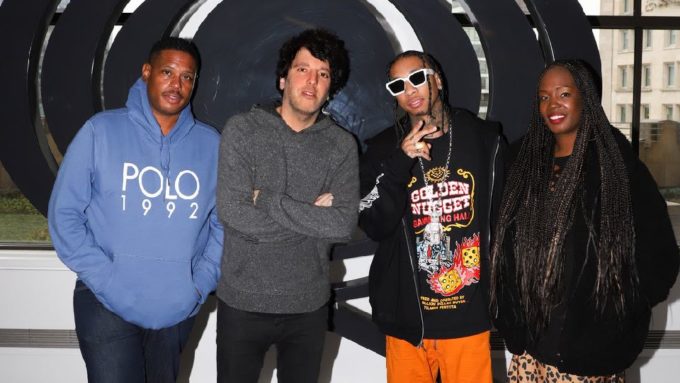 This will be Tyga’s third major record deal. Before signing with Cash Money in 2008, under Lil Wayne’s Young Money imprint, and distributed by Republic Records. Tyga had first signed with Sony/ATV. With Columbia, Tyga joins a roster of stars including ASAP Rocky, Lil Nas X and Beyonce.

No further details have been released on Tyga’s new deal at press time. More as this story develops.