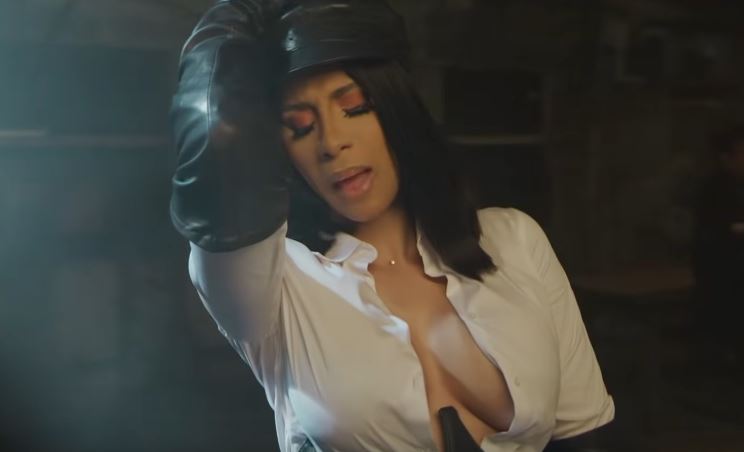 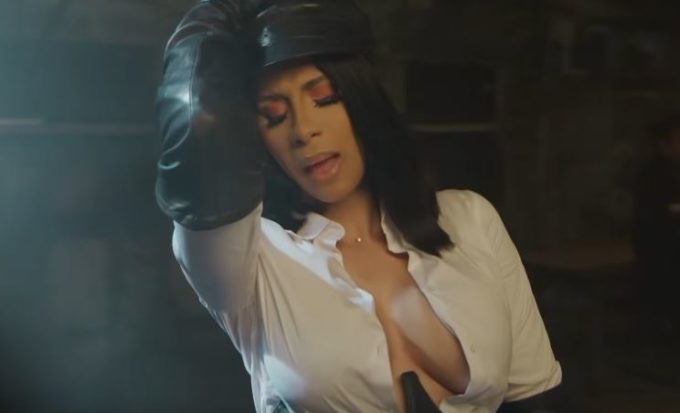 Ed Sheeran’s latest album No. 6 Collaborations Project had a lot of stars featured on it but one of the standout songs on it was ‘South of The Border’ featuring Camila Cabello and Cardi B.

Ed has released the music video for the track today which is inspired by James Bond-style spy movies. The three artists are on a mission to help save a plot to steal a valuable necklace. The operation in the Jason Koenig-directed video is headed by Alexis Ren and her agent partner Paul Karmiryan. Watch the high budget clip below.

No. 6 Collaborations Project featured guests like 50 Cent, Eminem, Travis Scott, Meek Mill, Ella Mai, Young Thug, H.E.R. and A Boogie Wit Da Hoodie. It debuted at number one of the US Billboard 200 chart with 173,000 copies in the first week.