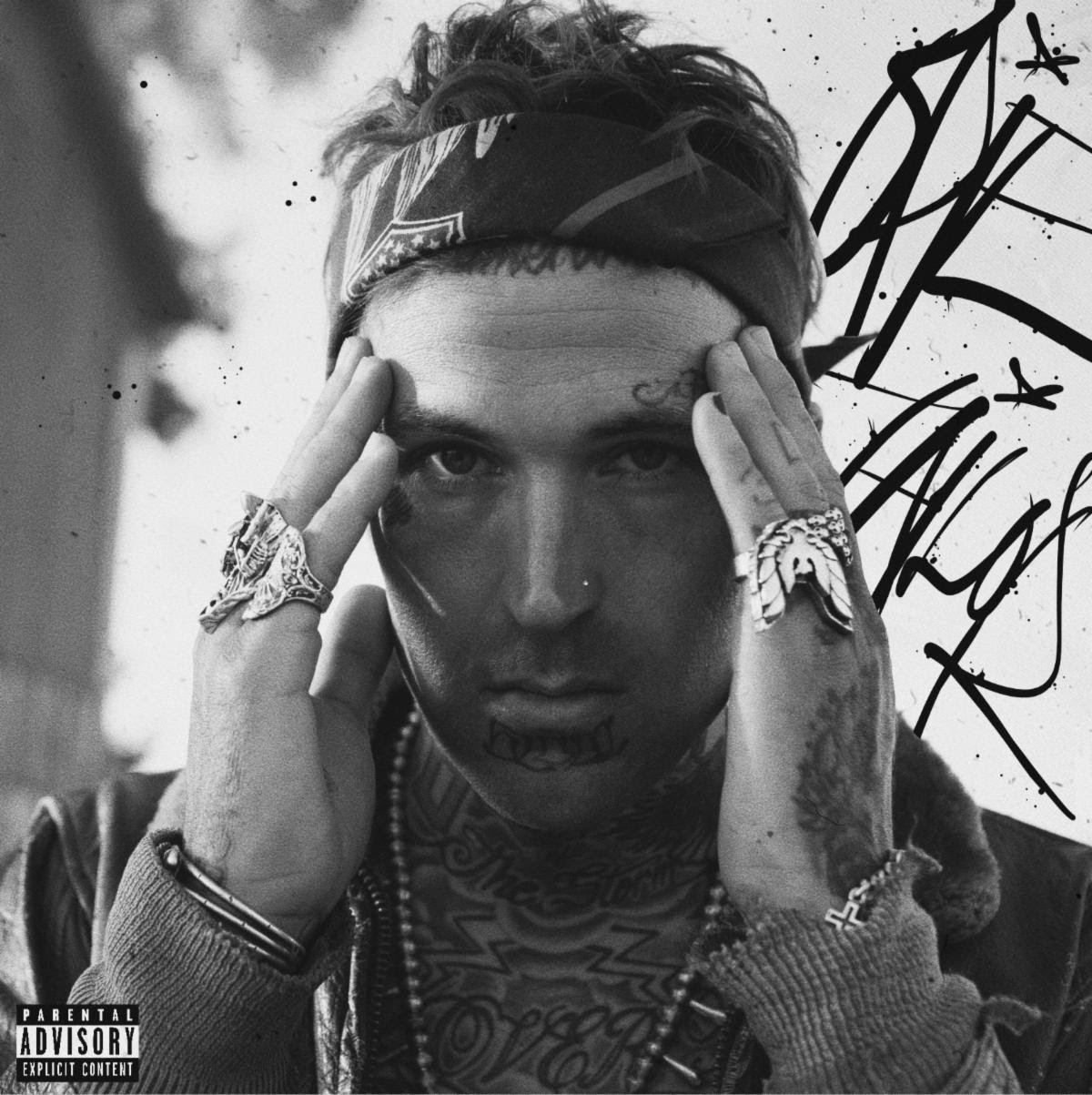 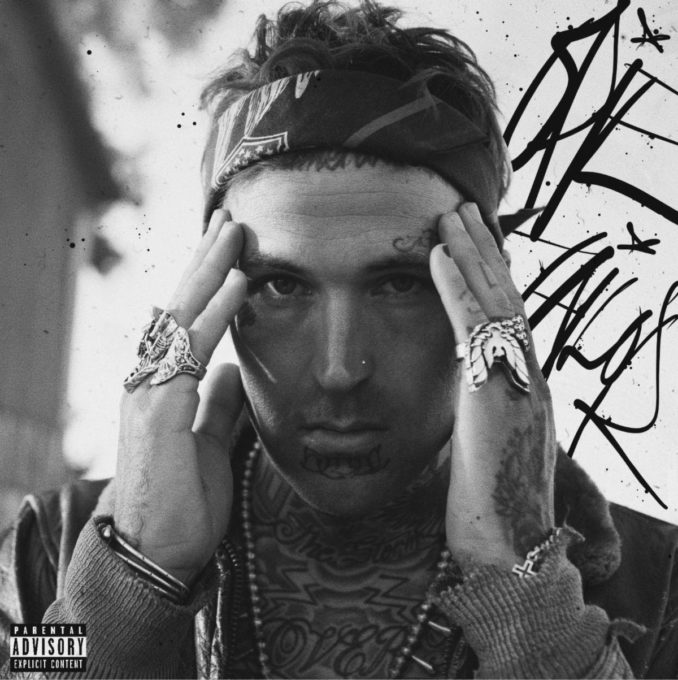 Last week, the Alabama rapper shared the artwork and tracklist for his 6th album which will be his first indie release under Slumerican Records since leaving Shady Records. Today, he’s following that with the new single ‘Opie Taylor’ which has a nice little bop to it. Stream it below.

“In so many instances, I’ve turned my back on opportunities. Whether it was a major label executive or a hit producer or some job I just couldn’t stand. Opie Taylor’s the reason I’ve never had a hit single or a 401K plan…according to them, that is,” Yela says about the song.